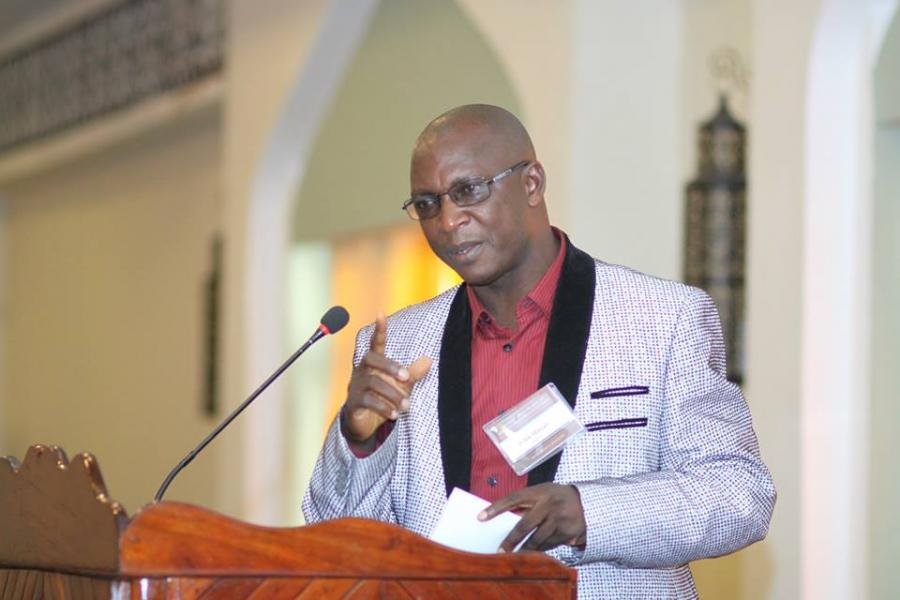 The Christian Association of Nigeria (CAN), Kaduna State chapter says the Church in Nigeria will not be intimidated by the same faith ticket in 2023.

Speaking with newsmen in Kaduna when he had an interactive session on Thursday, Rev. John Joseph Hayab, the State chairman of CAN in Kaduna said, “We are going to get ourselves on the type of food we are going to eat. We have suffered a lot in Kaduna and the people who are sick know the kind of medicine they need in order to get healed.

“If the same faith ticket is meant to raise division between Christian’s and Muslims, we say no to it. We will choose the kind of food that will suit our stomachs and we will not eat food that will cause us pain, sorrow or backwardness.

“The main challenge we are facing in the State is insecurity, we have to solve the issue of insecurity but unfortunately, we are busy bothered about the same faith ticket. Those who know Kaduna and its challenges will think right and act right when casting their votes to vote their credible candidates in the coming elections.

“What is more worrisome now is the families of those abducted in the Abuja-Kaduna-Zaria-Kaduna train, they came out demanding for the release of their loved ones, we should identify with them and know what they are passing through. These are the issues we should be talking about by finding solutions to the problems and l have always advocated that solution cannot be found in one vote but until all of us work together, but sadly the system we find ourselves doesn’t like us working together, we prefer to operate in isolation and isolation has not given us a good result but has caused us more problems.

“The victims of the Kaduna-Abuja train, we are not talking of their religions, but we are talking of people like us who are suffering in the hands of the terrorists. We should begin to work together irrespective of religion or tribe or section to ask for the release of our brothers and sisters. If there is anything we need in Kaduna State, it is the security of the State so that people will go about their legitimate businesses.”

He said that Christians would not be intimidated in a multi-party democracy when there are options for people to cast their votes for candidates of their choice.

He, however, rubbished the idea of a Muslim-Muslim ticket by the All Progressives Congress (APC) in the State, saying that it is left to political parties to do what they think seemed good to them, while the electorates have their rights to cast their votes to where it seems right to them.

“The constitution says leadership in Nigeria should reflect federal character to promote unity. Perhaps, it is the Christians in that party that are incompetent. They may have shown that they do not have the capacity to mobilize support for their party.

“If anybody is to protest then, it is the Christians in that political party that need to come forward and complain because they are the people that their party is insulting, not the entire Christian faithful.”

He added, “Those who think they don’t need us, there is no problem and those who used to argue about 1993 or any previous election should know that times have changed and we also change our thinking for the overall interest of all.”

Ogun lawmakers cry out as cultists resume killings in Abeokuta

Take Nigeria back to 2014, you’ve destroyed everything – Dino Melaye to Buhari