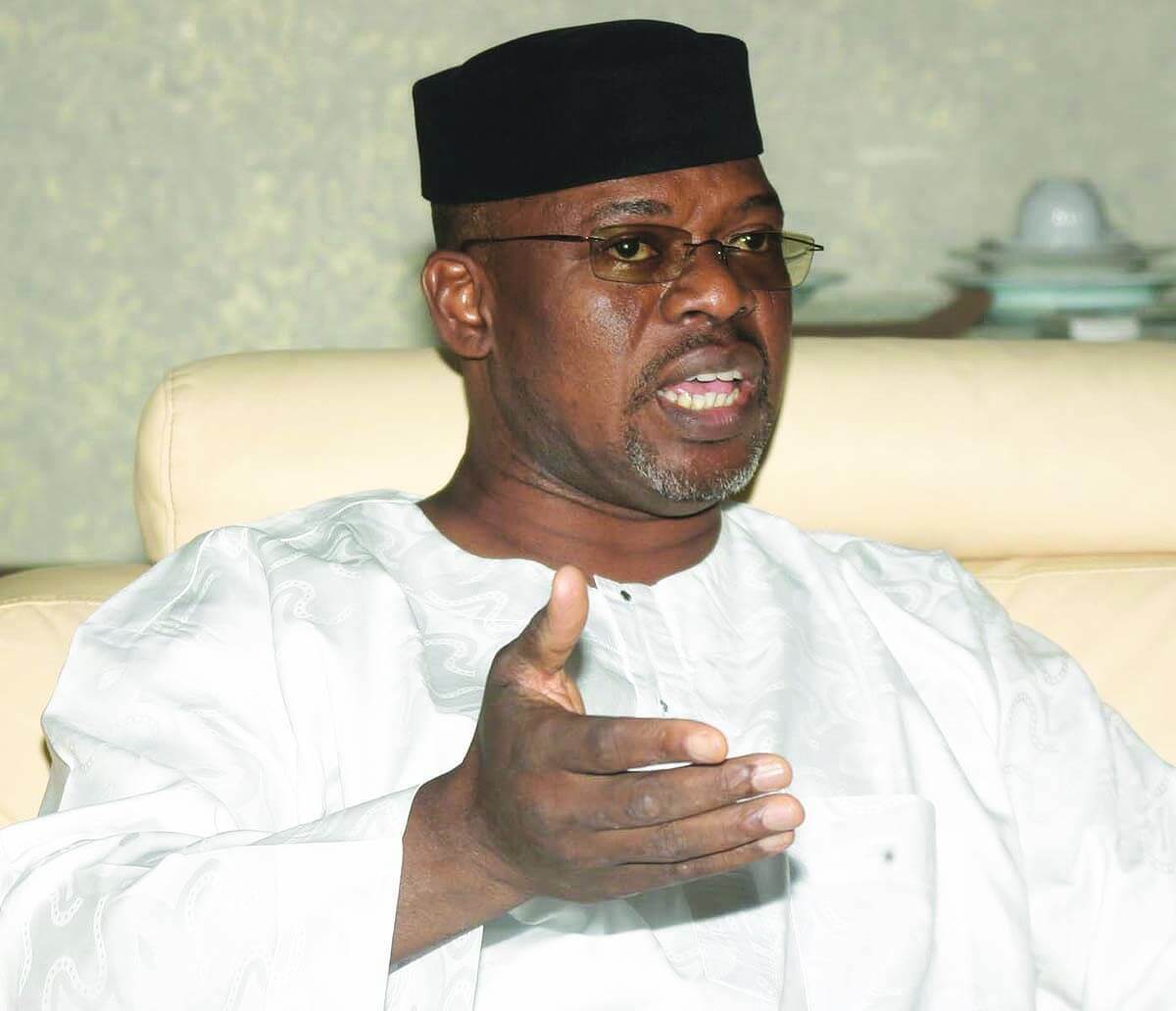 The governorship candidate of the Social Democratic Party (SDP),in the recent June 18 gubernatorial election in Ekiti State, Engr. Segun Oni has commenced legal battle against the victory of Mr Biodun Oyebanji of the All Progressives Congress(APC).

Oyebanji was declared winner of the poll by the Independent National Electoral Commission(INEC) who polled 187,057 votes against Segun Oni who scored 82,209 votes.

Oni, while fielding reporters’ questions shortly after filing the suit on Thursday evening at the High Court premises in Ado-Ekiti, the Ekiti State capital said: “I’m here to submit my petition in accordance with law and we are doing this to defend the sanctity of the system. I challenging the election result because I believe that I won.“

Adewale said his client also believed that the person so declared by the Independent National Electoral Commission(INEC) did not win the election.