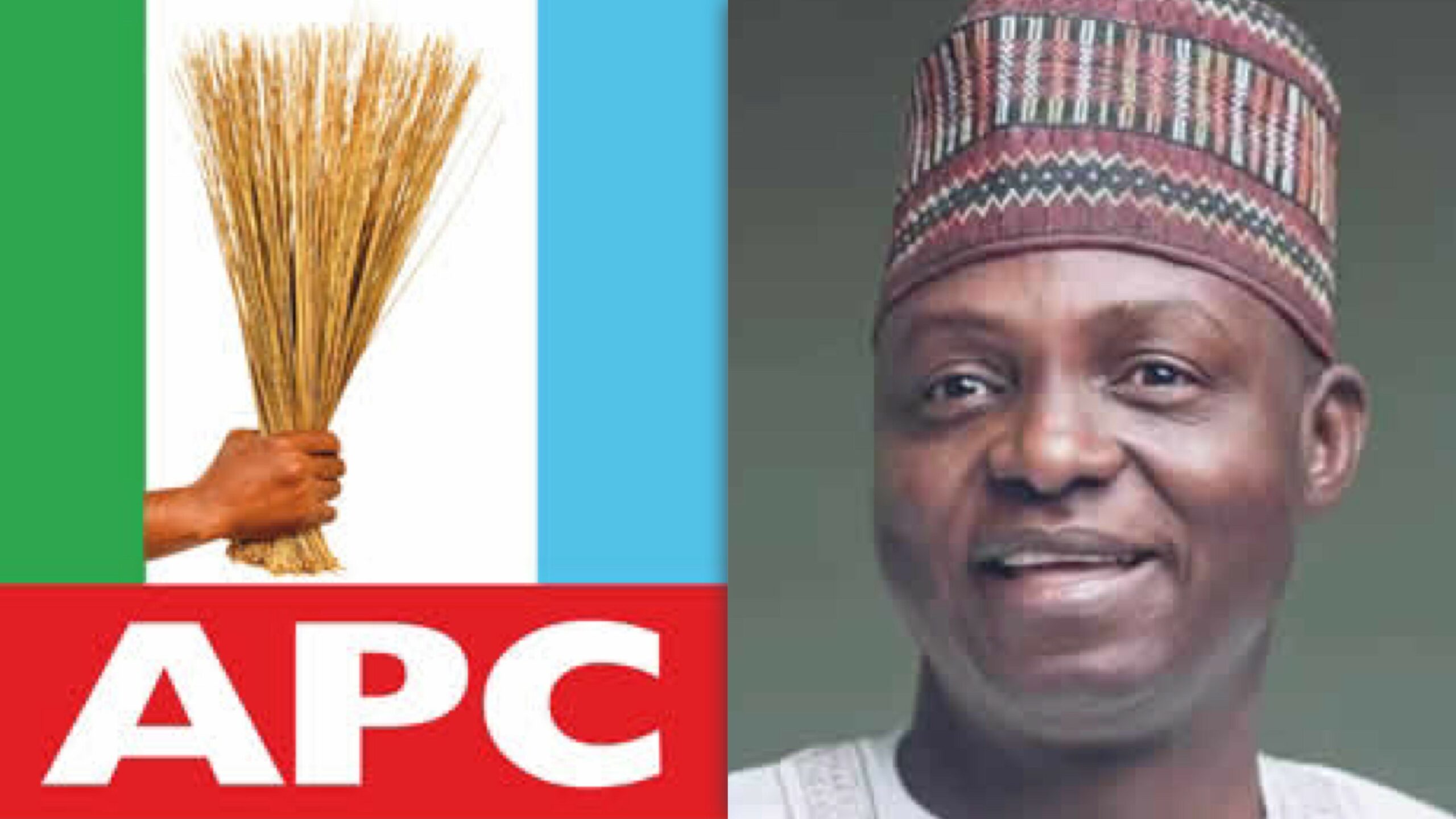 The gubernatorial candidate of the ruling All Progressives Congress (APC) in Plateau State, Dr Nentawe Yilwatda has unveiled his running mate, Pam Bot-mang.

Bot-mang is the current Commissioner of Works in the state.

Bot-mang is the son of a former Deputy Governor of the State, Michael Bot-mang of blessed memory.

Yilwatda who unveiled Bot-Mang on Wednesday at the State APC secretariat in Jos, said, “My decision to choose Pam Bot-mang was taken after consultation with critical stakeholders within the party.

“As my Deputy, he will complement the areas that I’m lacking”, he maintained.

He appreciated the party for electing him as their standard-bearer for the 2023 election and said he has consulted with those who contested the party primaries with him for reconciliation.

“We met at various levels of the party and arrived at someone who we felt is energetic, young, someone we felt will complement my effort and someone we felt has the experience and the political will to add value to the ticket and that is Hon. Pam Bot-Mang.

“I take responsibility for everything right and wrong for the nomination of Hon. Pam Bot-Mang. I will stand strongly with him to ensure that we secure Plateau.”

Yilwatda said his team will work to ensure that APC has a majority in the state House of Assembly and at the National Assembly to secure and protect Plateau.

He appealed to the party stakeholders to support the course to enable that party win the 2023 election clean and square.

While responding, Pam Bot-Mang said the choice of him as a running mate was a rare privilege coupled with the cream of qualified political gladiators who merited to have been chosen.

He vowed to remain loyal to the candidates and the party and expressed hope that the party will win the 2023 election.

Earlier in his address, the Chairman of APC in the State, Rufus Bature said that the Deputy Governorship candidate was unveiled by the party’s candidate after serious consultation among party stakeholders.

Bature said the party is going to run a mature campaign and that they have products that can be sold all over the world.