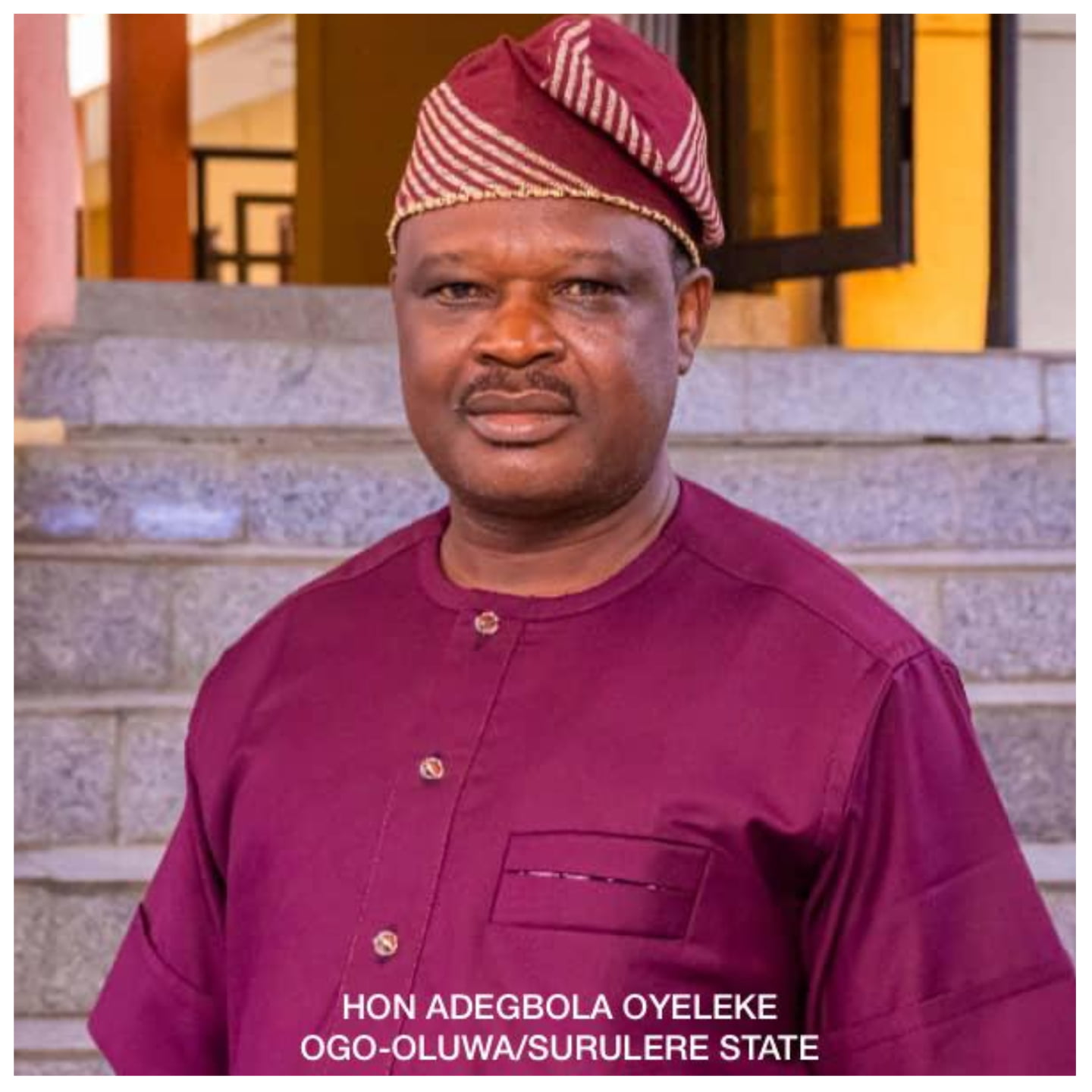 One of the serving lawmakers in the Oyo State House of Assembly, Simeon Oyeleke has dumped the All Progressives Congress (APC).

Oyeleke dumped the APC and joined the ruling Peoples Democratic Party (PDP) in the State.

The lawmaker was elected to represent the constituency in 2019 on the platform of the APC.

He has, however, announced his movement to the PDP.

The lawmaker made the announcement on Wednesday few weeks after he failed to secure a return ticket in the APC.

Oyeleke was one of the two APC lawmakers who could not secure a return ticket ahead of the 2023 general elections.

The lawmaker, while speaking on Wednesday, said that APC in the State had failed to uphold the tenets of democracy.

He said that he cannot continue to be in a political party that does not respect democratic tenets and ideas.

“Thousands of my supporters have joined the PDP with me. As a matter of fact, the decision was taken together with my supporters.

“I can’t continue to be in a political party that does not respect democratic tenets and ideals and value my political interest.”