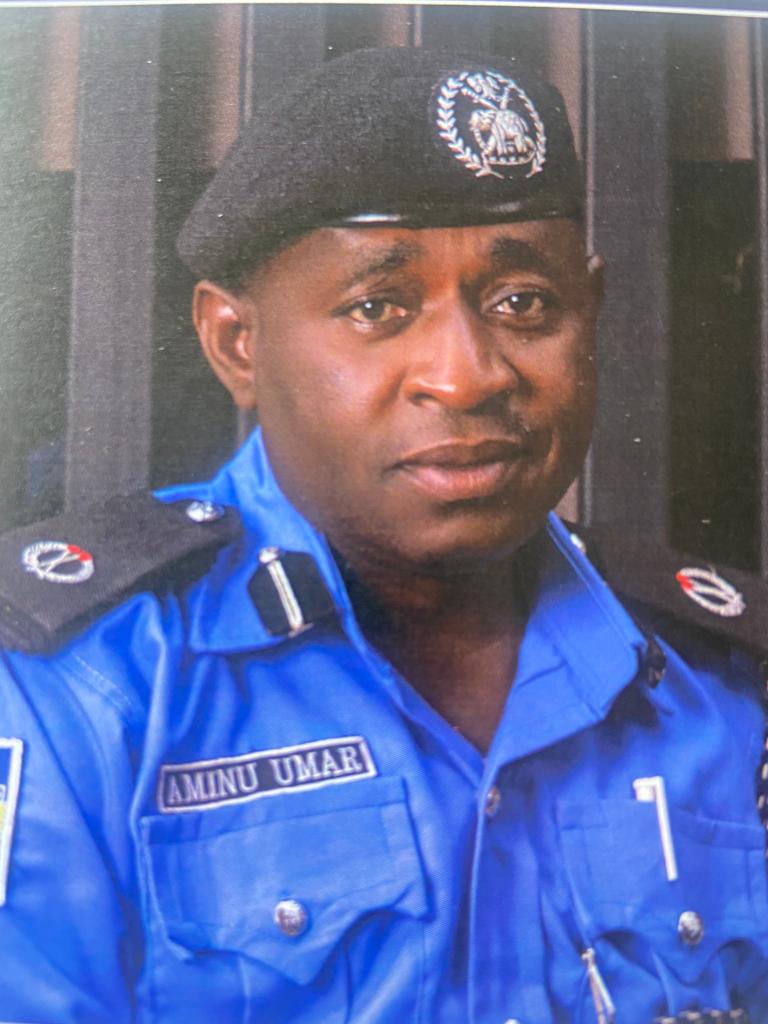 The Dutsinma Area Commander of the Nigeria Police in Katsina State, Assistant Commissioner of Police, Aminu Umar Dayi, has been killed by bandits.

late Assistant Commissioner of Police led an attack to one of the bandits hideout in Safana forest where he and one other officer paid the ultimate price after being overpowered by the hoodlums in a fierce gun duel on Tuesday.

Confirming the report, spokesman of the Katsina Command, SP Gambo, said the late Aminu and his team were ambushed by over 300 bandits riding on motorcycles with AK-47 rifles and General Purpose Machine Guns (GPMG) while on clearance operation of recalcitrant bandits/terrorists, in Zakka forest in Safana LGA of Katsina State and consequently, killed the Area Commander and one other gallant officer during a cross exchange of gun fire.

The Commissioner of Police, CP Idrisu Dabban Dauda, has on behalf of the officers and men of the Command expressed his deep sympathy to the family of the deceased and pray to almighty Allah to repose their souls in Jannatul Firdausi, reaffirming the Nigeria Police Force’s commitment in the ongoing onslaught against terrorism in the state until it is completely routed out.

Aminu will be buried in his hometown, Dayi, Malumfashi, Katsina State on Wednesday, according to Islamic rights.