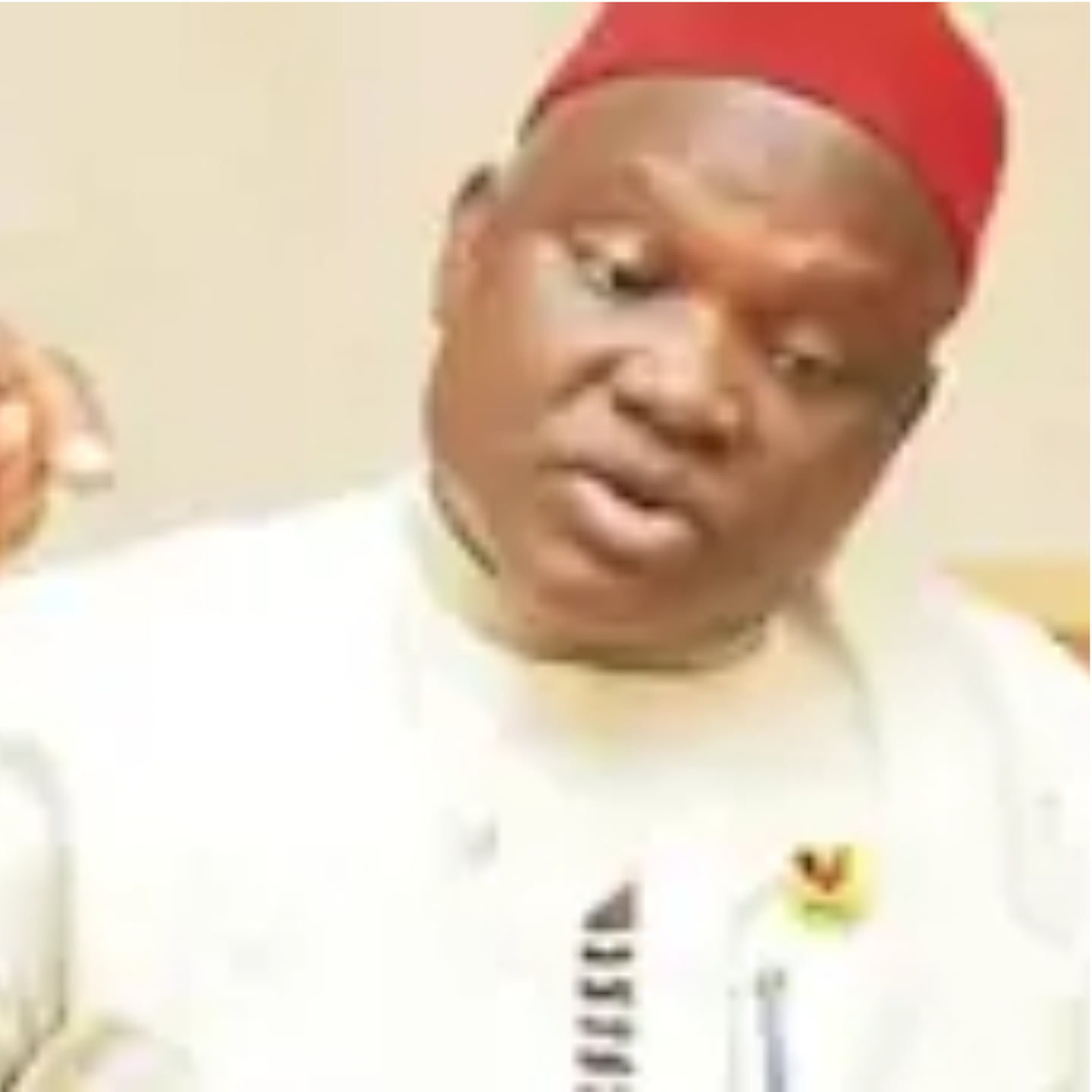 Factional National Publicity Secretary of the All Progressive Grand Alliance (APGA), Barrister Tex Okechukwu, has called out Chief Chekwas Okorie, over his recent outbursts against the factional National Chairman of the party, Ozonkpu Victor Ike Oye, on the leadership tussle in the party.

Recall that Okorie, who was the pioneer national chairman of APGA, had on Monday, while briefing journalists in Abuja, claimed that the latest round of internal wrangling in APGA was allegedly hatched by disgruntled elements who were displeased by the Supreme Court’s unambiguous affirmation of the Edozie Njoku-led National Working Committee as the authentic leadership organ of the party.

He also accused the Independent National Electoral Commission, INEC, of beating about the bush with regards to obeying the Supreme Court judgment.

The Party chieftain explained that the Court had affirmed, as lawful and binding, the 2019 national convention of APGA held in Owerri, Imo State, which elected Edozie Njoku as the National Chairman and other members of the National Working Committee (NWC) as officers of the Party.

Okorie further pointed out that Victor Oye had no claim to any lawful convention of the party which legitimised his emergence as the National Chairman of the Party for a second term in office.

Reacting, Okechukwu, in a statement forwarded to DAILY POST on Friday, noted that the party leadership would not “waste time on issues of these meddlesome interlopers and political marauders, who are sponsored to operate shamelessly on social media and on some televisions.”

According to him, “probably they may be justifying their reckless publication on the basis of fair hearing. The truth is that fair hearing is a matter for the courts to determine.”

He claimed that Chekwas Okorie and Edozie Njoku were not members of APGA and must not be allowed to mislead the general public.

Okechukwu further recalled that Okorie was sacked from the APGA in 2003, and had also joined another party, and shouldn’t be listened to by anyone as APGA members.

“How could these shameless men not find what else to do? Believe you me, they will soon receive the products they have ordered,” he said.