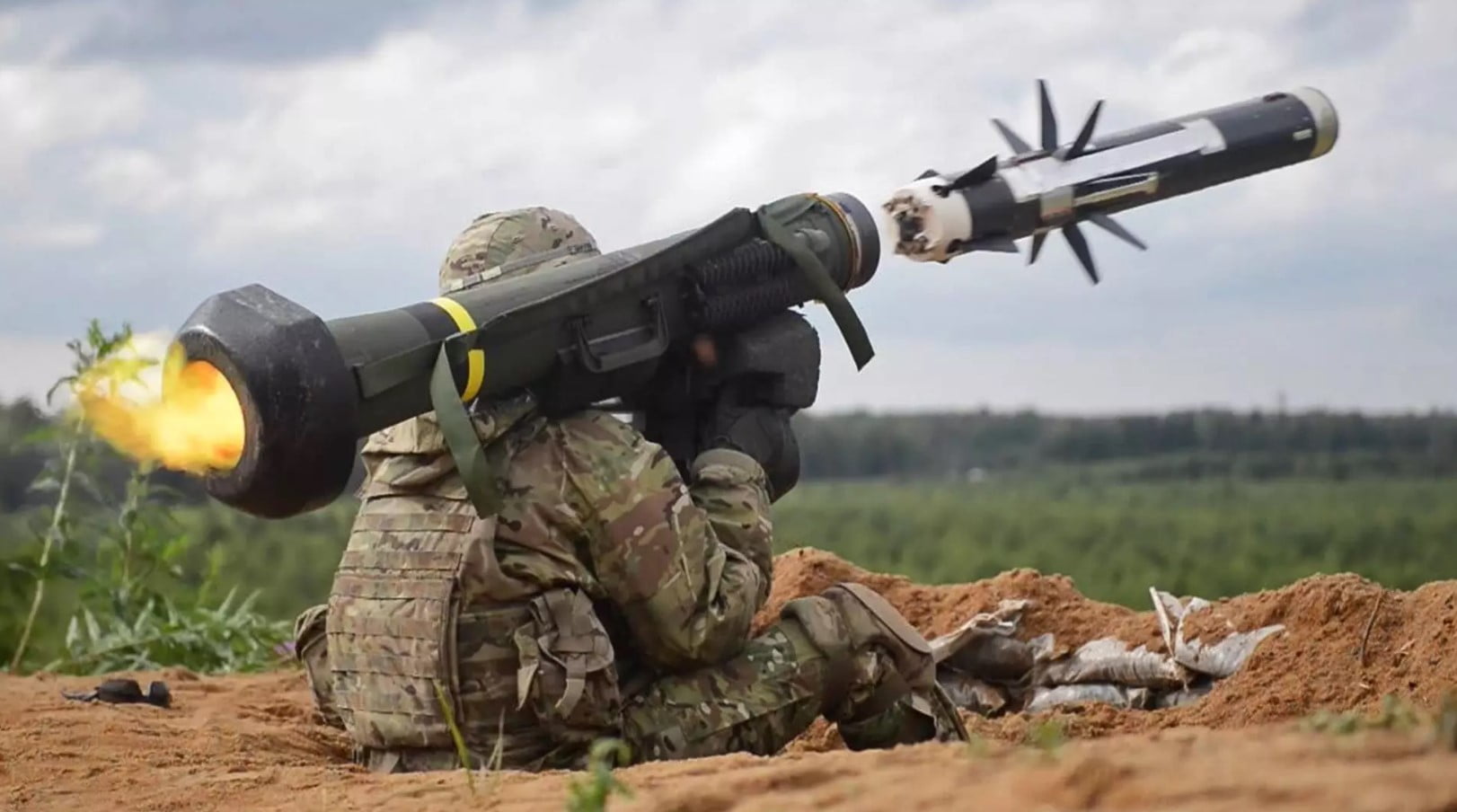 Sweden said on Thursday that it will be donating anti-tank weapons and demining equipment to Ukraine to help wage war against Russia.

Sweden, one of the two countries that have just joined NATO, will be sending weapons worth 500 million Swedish Krona ($49 million) to Ukraine.

According to the country’s defense ministry spokesperson, Toni Eriksson, the equipment was requested by the Ukrainian government.

He said they would be delivered “as soon as possible.”

The ministry revealed that Sweden has already donated military equipment to Ukraine on four previous occasions.

He further told CNN that they will also be providing further support weapons.