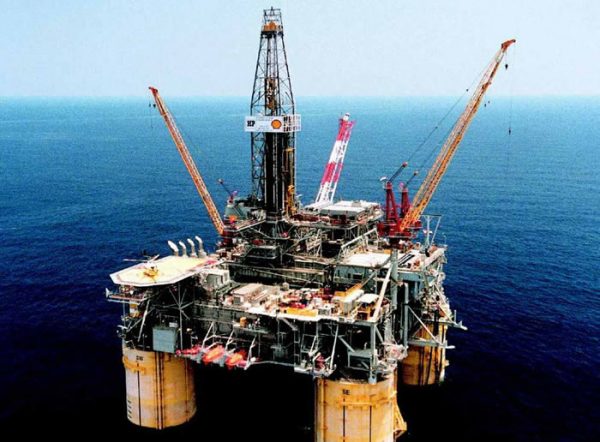 The  Federal Government on Tuesday revealed that 13 out of the 30 marginal fields awarded since 1999 were not producing crude oil, as only 17 of the fields were currently meeting the target of crude oil production.

It also awarded 57 marginal fields to about 49 new investors in Abuja, adding that a total of N202.91bn was raked in by the government from the just concluded 2020 marginal field bid round.

The government disclosed this during the issuance of the Petroleum Prospecting Licence to the successful awardees in the 2020 marginal field bid round. This, it said, was pursuant to the provisions of the Petroleum Industry Act 2021.

This came as successful awardees, such as Matrix Energy Group, Petrogas Energy, among others, promised to begin oil search from the fields in earnest to boost the country’s crude oil production.

In his address at the event, the Chief Executive Officer, Nigerian Upstream Petroleum Regulatory Commission, Gbenga Komolafe, stated that one of the major tasks inherited by the NUPRC upon its inauguration last year, was the need to conclude the 2020 bid round.

“Consequently, we pursued the matter frontally and are delighted to inform you that the exercise which commenced in June 2020 is being concluded today,” he stated.

Komolafe explained that historically, the marginal fields award initiative began in 1999 and was borne out of the need to entrench the indigenisation policy of government in the upstream sector of the oil and gas industry and build local content capacity.

He said, “Besides, the initiative was also targeted at creating employment opportunities and encouraging increased capital inflow to the sector.

He added, “Ten years after, in 2020, 57 fields were put up for bidding. Again, it is noteworthy that the 2020 marginal field bid round exercise in respect of which PPLs are being issued today has attracted government revenue of about N200bn and $7m (N2.91bn at official exchange rate of N415.64/$) respectively.”

Speaking to journalists on the sidelines of the event, the Group Chief Executive Officer, Matrix Energy Group, Adisa Aliu, said successful investors in the bid round would commence oil search as fast as possible.

Aliu, who’s company emerged successful in the exercise, said the contributions of marginal field operators would help the country in meeting the monthly oil production quota approved for Nigeria by the Organisation of Petroleum Exporting Countries.

For several months running, Nigeria has been failing to meet its crude oil production quota approved by OPEC, a development that has further depleted the country’s revenue from oil.

“We are delighted at the conclusion of this exercise and we are ready to contribute our quota in assisting to meet the target approved for Nigeria and as well help in shoring up revenue for our county,” he stated.

He, however, noted that security should be improved in the Niger Delta, as this had been a challenge to not just the production of crude oil, but to the meaningful progress of the sector.

Meanwhile, the NUPRC in its presentation at the event, stated that the passage of the Petroleum Industry Act had brought an end to the era of marginal field awards.

Section 94(9) of the Act stated that “No new marginal field shall be declared under this Act”.

The agency stated that the Minister of Petroleum Resources shall now award PPL on undeveloped fields following an open, fair, transparent, competitive, and non-discriminatory bidding process in line with Sections 73 and 74 of the Act.

It urged the new investors to hit the ground running in developing their awarded assets in line with industry best practices.

“Also, we shall continue to provide a predictable and enabling regulatory environment to operators in line with our technical and commercial statutory

mandates with a view to optimising the development and exploitation of the nation’s hydrocarbon resources,” it stated.

It said it was worthy of note that the average price of crude oil in recent months had been above $100/barrel, adding that investors in the fields should take advantage of this upward swing in market fundamentals, caused by the Russian/Ukraine conflict.