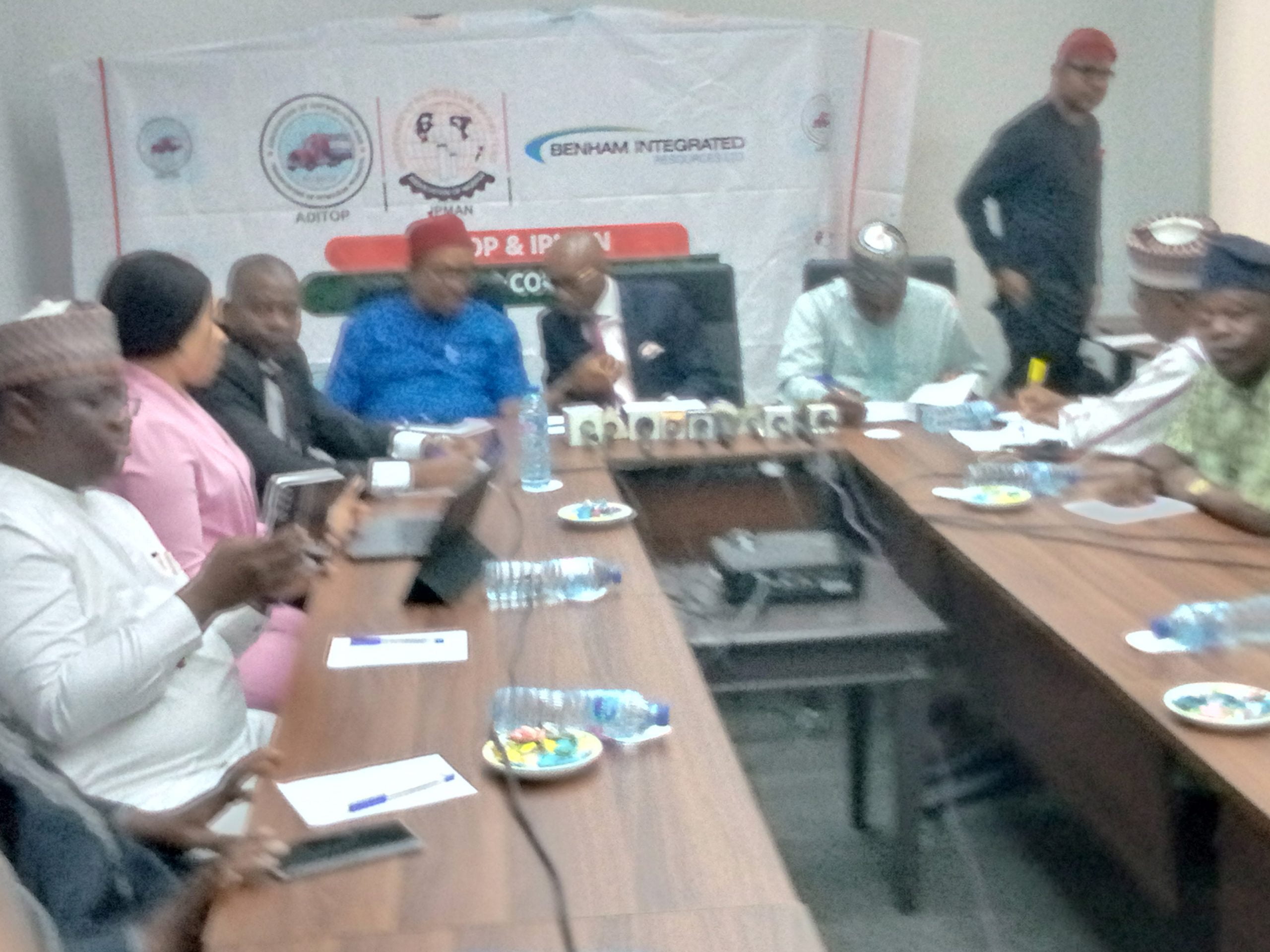 The Independent Petroleum Marketers Association of Nigeria (IPMAN) has backtracked on the pump price of Premium Motor Spirit (PMS), otherwise known as petroleum.

The Association said Nigerians should stop panic buying, saying that its members would sell PMS at government approved price of N165 per litre.

President of the Association, Elder Chinedu Okoronkwo spoke at a press conference on Wednesday at the backdrop of earlier indications by petroleum dealers that the pump price of N165 per litre was no longer sustainable.

He urged members of IPMAN to maintain the “status quo” of N165 per litre, particularly in Lagos where the Association Secretary, Mr Akeem Balogun on Monday declared a PMS pump price of N180 per litre.

According to him, the Nigeria National Petroleum Company Limited (NNPC) and the Petroleum Products Marketers Company (PPMC) have released petroleum products from their tank farms that could sustain the nation for the next 32 days, hence, there was no need for panic buying.

He said: “The Status quo ante must be maintained moving forward since the NNPC and the PPMC have responded positively by releasing products from their tank farms that can sustain the product needs of the country for 32 days.”

Explaining why the IPMAN Secretary in Lagos arrived at N180 per litre on Monday, the President said: “The decision was taken because its members could no longer operate at a loss.

“While the government had fixed N165 per litre as the pump price of petrol, the current realities in the market showed that the minimum the product should be retailed at the stations should be N180.

“I told you the cost of doing business has changed and my members in Lagos before they did what they did, they called me and told me that they are now getting this product at N162 to N165 per litre with transportation another N8, aggregating to about N170 to N173, even the N10 which is supposed to be our gain has been eroded, what do we do?

“Now you know and I know that it is only NNPC that imports this product into Nigeria. Some of these tank farm owners who have gone to collect this product, don’t blame them because the cost of doing business has also changed.

“It became so difficult for them to sell at N148.17, but yesterday I want to tell you that NNPC and PPMC went to their tank farms and released products.”

“That is why we are thanking them that with this product, we can now access the product at N148.17″, he said.