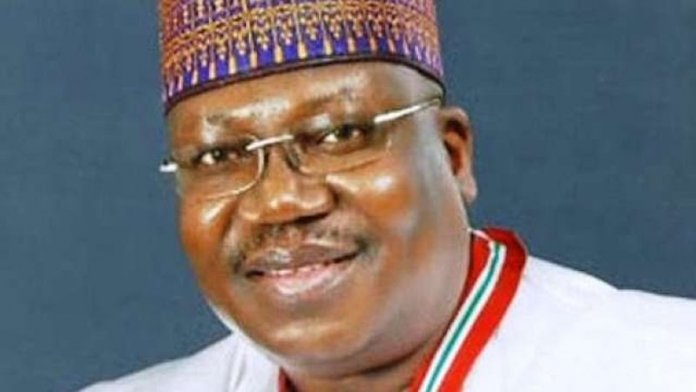 The President, in a statement yesterday, by his Media Adviser, Femi Adesina, joined Lawan’s family, friends and the National Assembly, “to celebrate with the political leader.”

Buhari congratulated the Senator on the strides so far in providing an inclusive and responsive leadership at the Upper Chamber, using his many years of experience since 2003, to guide the collective wisdom of the Senate in pursuit of the national interest.

Buhari noted the contributions of Lawan to the political and economic development of the country, starting out as a lecturer, before accepting to serve his constituency as a legislator.

The president believed the Senate President’s visionary leadership style, with a strong penchant for always finding a common ground with the executive arm of government, had been most rewarding for the country, especially in passage of bills that directly impact on the livelihood of the people.

Buhari, therefore, prayed for Lawan’s good health, strength and more wisdom to guide the affairs of the Senate.

On his part, Gbajabiamila, in a statement described Lawan as a legislator par excellence, whose contributions to the development of the Nigerian Legislature in about two decades were laudable.

He said Lawan had proven to be a unifier and an exemplary leader since assuming office as the President of the Senate in June 2019.

Describing Lawan as a worthy ally and a partner in progress, Gbajabiamila expressed delight that both chambers of the National Assembly have been working harmoniously and assiduously under himself and Lawan.

He commended the President of the Senate for his determination and commitment to the Nigerian project.

Also, Wase in a statement by his Chief Press Secretary, Umar Puma, expressed satisfaction with the performance of Lawan as legislator and senate president.

He described the Senate President as a distinguished Nigerian, a patriot and confirmed democrat who places national interest before self.

According to him, “Lawan has raised the bar as the foremost presiding officer in the Senate and contributed immensely in sustaining the present democratic dispensation. I have come to know him as an adept legislator with obsession for excellence, hard work and results.

“I was enthralled by his commitment towards the unity of the nation as an indivisible entity. Since assuming office in 2019, Lawan has proven to be a man of his words and an uncommon team player, which is exemplified in the cooperation and understanding between the two chambers of the National Assembly.”

The Deputy Speaker prayed the Almighty Allah to give Lawan many more years to enable him accomplish his mission of selfless service to the people of Yobe and Nigeria in general.

The Kingmaker Who Wants to be King

COVID-19: Nigeria Yet to Vaccinate 50% of Target Population, Says FG