Standard Chartered to Shutdown 50% of its Nigerian Branches 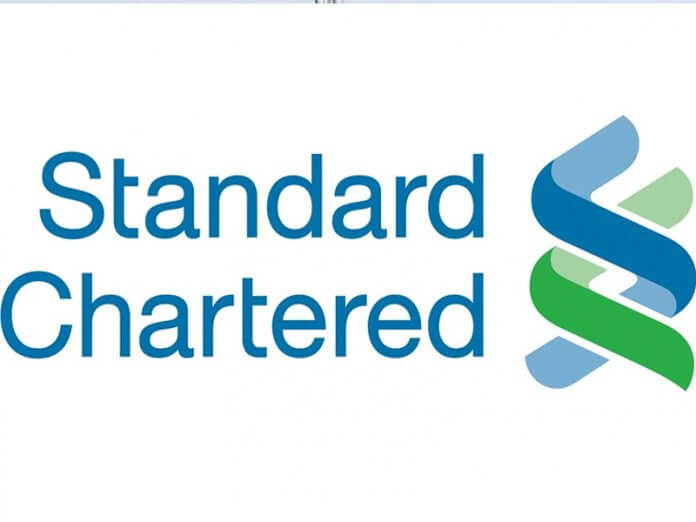 Standard Chartered is closing about half its Nigerian branches as it moves to expand its digital banking.

People familiar with the matter stated that the international bank took the decision as the finance industry comes under pressure from mobile money providers.

The London-listed lender’s local unit already started to shut some offices in December and would eventually operate only 13 branches in the West African nation, a document seen by Bloomberg News showed, down from about 25 previously.

Standard Chartered is instead strengthening mobile banking and recruiting agents to reach new customers and handle cash deposits and withdrawals across Africa’s biggest economy, said the people, who asked not to be identified because they aren’t authorised to speak publicly.

A spokesperson for the bank declined to comment and said it would address future plans at the “appropriate time.”

The shift by the bank mirrors efforts by Nigerian lenders to embrace digital banking amid a fintech boom that’s put much of Africa at the cutting edge of the revolution in mobile money.

Instead of opening more physical branches, banks including Access Bank and First Bank of Nigeria are also curbing costs by building networks of authorised agents, or people within communities to sell their products and services.

Standard Chartered has focused on corporate banking since establishing a presence in Nigeria in 1999.

But it recently looked to expand its retail base and outlined a target in 2019 to grow the number of its customers fivefold from 100,000 in about two years by using digital technology to on-board clients faster.

The lender also plans to start digital lending to process small loans quicker and increase the volume of retail credit, according to the people.

With a population of over 200 million people, of which more than a third have no access to financial services, Nigeria has seen an explosion in demand for payment solutions and lending outside traditional banking.

Businesses have been building on the rapid spread of mobile phones. Financial-technology companies have also benefited as customers sought to reduce physical contact during the pandemic.

The bank plans to close 50 per cent of its branches and reduce global office space by a third, as it seeks to save costs by permanently adopting changes to working practices and retail banking that accelerated during the coronavirus pandemic.

In April last year, Chief Financial Officer of the bank, Andy Halford, said the emerging markets-focused lender would slash its network to 400 from 776 branches after they experienced less usage during worldwide lockdowns in 2020. At the time, the Financial Times reported that it will take a $500m charge to do so.

StanChart’s physical footprint has been declining over the past five years. It operated 1,068 branches across Asia, the Middle East and Africa back in 2016, but Covid-19 has hastened a trend to online and mobile banking.

Halford also reiterated plans to reduce city-centre offices by a third after staff indicated they wanted to continue working flexibly.

In 2020, it signed an agreement with IWG to allow many of its 95,000 employees to work from “near-home” locations rather than commuting into cities.

Last November, the Central Bank of Nigeria (CBN) granted approval in principle for Payment Service Bank (PSB) licences to MTN Nigeria and Airtel Africa as part of its objective of enhancing financial inclusion and the development of the payment system through a secured technology-driven environment.

It is expected that the enhanced financial inclusion would help increase access to deposit products and payment/remittance services to small businesses, low-income households and other financially excluded entities through high-volume low-value transactions in a secured technology-driven environment.

Recently, the financial technology space in Nigeria has become competitive with a reported 250 companies operating in the system, according to Nairametrics.

In simple terms, financial technology aims at delivering financial services to consumers and may include internet, apps, mobile phones and other technological devices.

Companies in the fintech space offer services such as money transfer, depositing a check with a mobile phone, applying for credits, raising funds for business, among others.

Kwankwaso: Why PDP Should Zone Its Presidential Ticket to North