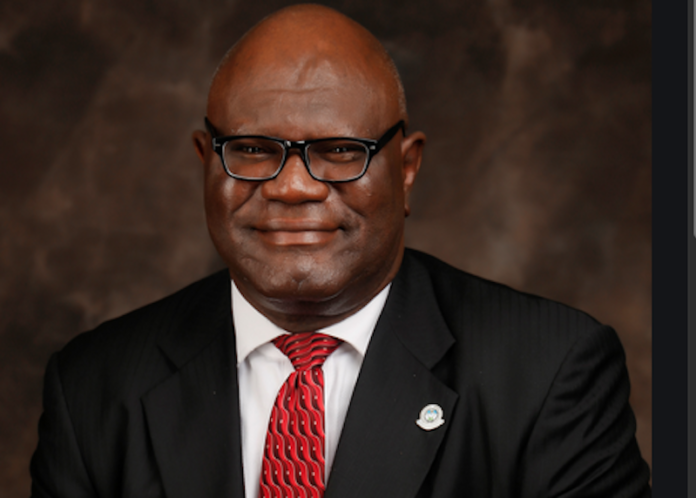 The Insurance Industry Consultative Council (IICC) has instituted an award for journalists covering insurance sector in the country.

Oyegunle, stated that the award would l recognise one journalist that distinguished himself or herself in the reportage of the insurance sector within a financial year.

He stated that the award would focus on well-researched and detailed write-up on issues in the insurance sector, adding that, such write-up would be developmental in scope.

He therefore charged insurance reporters to ensure that they write stories that could clinch the award going forward.

Oyegunle commended the media for its immeasurable support, especially, the insurance correspondents, who have continued to demonstrate expertise and in-depth knowledge about the insurance industry as has been reflected in their objective reportage over the years.

“As the world continues to evolve, the expectation from you as a key blog in the turning wheels of economic growth equally changes.

“It is upon this notion that the theme for today, the Newsman in the Changing World, has been ably conceived.

“There is a need for knowledge and creativity to lead the way as well as the adoption of artificial intelligence in amplifying the contents that you create.

“The event of the year will no doubt put some mental or psychological strain on us and there is a need for us to deescalate some of those situations before we enter another year,” he stated.

The IICC boss noted that one of the mandates of the Council was to promote insurance awareness and urged the media professionals to use their platforms and the reach they cover to promote the gospel of insurance and its offerings.

Responding to this gesture, the chairman, National Association Of Insurance and Pension Correspondents (NAIPCO), Mr. Chuks Okonta, applauded the council for this initiative, stating that, this would spur journalists to develop interest in well-researched reporting.

He advised other stakeholders to emulate IICC by instituting annual award for journalists who, through the year, covered the industry effectively, stating that this would improve the quality of insurance reporting; thereby, raising insurance awareness, sensitisation and adoption in the long run.