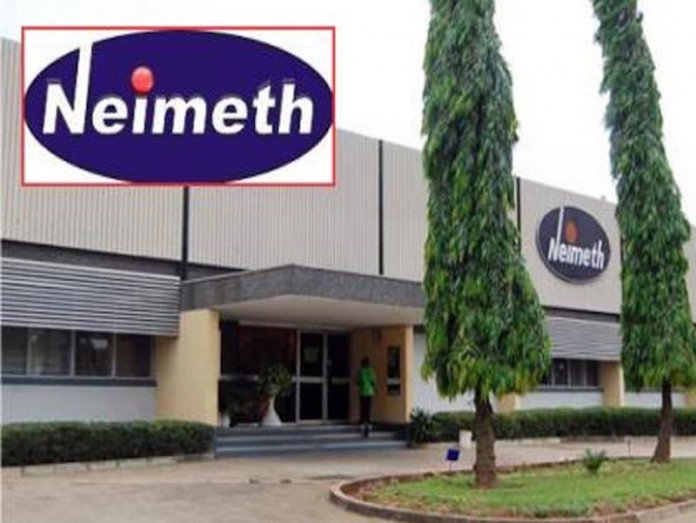 The pharmaceutical company in the results released at the Nigerian Exchange Limited (NGX) yesterday reported profit after tax of N270.6 million from N212.5 million, with the earnings per share (EPS) at 14 kobo compared with 11 kobo of the preceding year.

Growth in revenue and dropped in finance cost impacted on profits in the period under review.

The growth in revenue was largely impacted by increase in sales from pharmaceuticals products (N2.8 billion versus N2.5 billion in 2020) amid a decline in sales of animal health products (N243.2 million as against N369.0 million).

It was observed that most of the revenues were generated from the Nigerian market, contributing N3.0 billion in the year under review versus N2.8 billion in 2020, while sales from Ghana only accounted for N35.3 million as against N32.3 million recorded in 2020.

In the year under review, the company recorded significant increase in cost of sales to N1.6 billion, about 20.4 per cent growth from N1.3 billion, resulting in a lower gross profit of N1.45 billion in contrast to N1.51 billion in the corresponding period of 2020.

In the financial statements, Neimeth disclosed that N202.0 million was generated from other income as against the N146.2 million recorded a year ago and this was largely because of the reversal of accrued interest on Daewoo loan of N57.3 million as well as the N4.9 million gains on disposal of property, plant and equipment.

However, the firm posted an increase in marketing and distribution expenses in the 2021 full year to N579.7 million from N505.1 million, just as the administrative expenses rose to N513.9 million from N452.3 million due to spikes in employee cost, adverts and promotions, communication and subscription, energy cost, medical expenses, telephone and postages, corporate expenses and others.