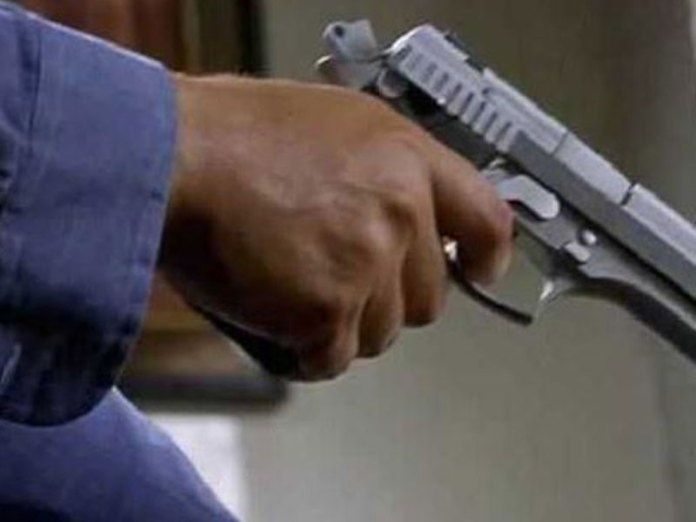 Three persons were reportedly killed on Sunday after gunmen suspected to be bandits invaded some communities under Gusau Local Government Area of Zamfara State.

An unspecified number of villagers, mostly women, were said to have been kidnapped during the assault.

Some of the villages said to have been attacked include, Geba, Tsakuwa, Gidan Kada, Gidan Kaura, and a couple of others, all within Gusau LGA.

A witness from one of the affected communities who spoke under anonymity explained that the bandits, who were on motorcycles, were moving from village to village on Sunday looting shops and houses, looking for food items, and also abducting people, mostly women.

According to him, the bandits operated for several hours within the villages without the intervention of security agents who were not around during the attacks.

“They were in the area for many hours where they searched from house to house, looking for food items and other valuables,” the witness stressed.

It was gathered that the majority of the people in these villages have started leaving their communities to Gusau, the state capital, for safety.

Further confirming the attacks, the Zamfara State Commissioner for Information, Ibrahim Dosara, said that contrary to reports, only Geba community was attacked on Sunday.

Dosara also said that three persons were injured during the attack and nobody was killed because of the quick intervention of security agencies deployed to the area.

“The only attack we got information yesterday was in Geba community where three people were injured and immediately went got the report, we alerted the security agencies, particularly the brigade commander who disperse his men that were already drafted in the area to rescue the situation,” the commissioner explained.

He also denied claims by some residents that security operatives did not intervene, stressing that soldiers have gone to Geba village and the bandits have been chased away.,