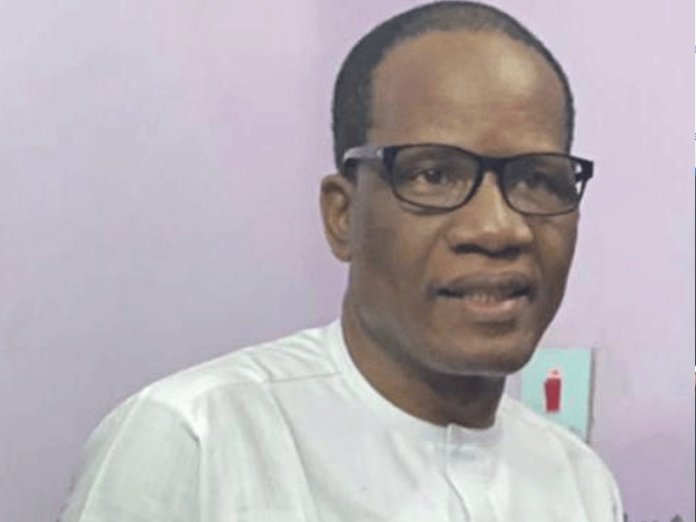 President Muhammadu Buhari has sent his condolences to the Komolafe family over the demise of their beloved matriarch, Chief (Mrs) Morenike Victoria Komolafe, the mother of the Group Executive Director of THISDAY Newspapers Limited, Kayode Komolafe

The president in a statement by his spokesman, Garba Shehu yesterday, said as an active member of her local community and leader, he believed the late Komolafe would be remembered for making important contributions for decades towards the development of her people.

Buhari trusted that her children, extended family, friends and associates, would continually honour her memory by extending the compassion and selflessness, that epitomised her life, to those in need.

The president joined the family in mourning and celebrating the life of a silent achiever and philanthropist, praying God to grant the soul of the departed eternal rest.

Meanwhile, the funeral arrangements for the late Komolafe (Nee Fakorode) has been released by her family.