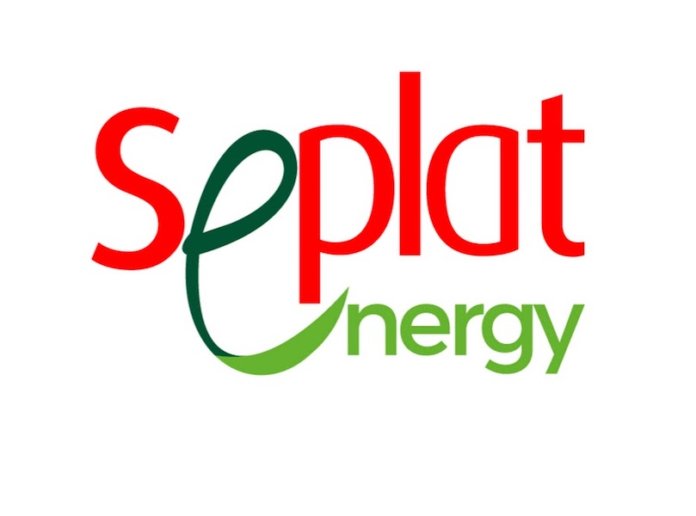 Seplat Energy Plc on Thursday December 23 notified the Nigerian Exchange Limited (NGX) that its Board has terminated the contract of appointment of Austin Avuru as a Non-Executive Director.

Seplat Energy told the NGX that Avuru’s appointment was terminated on December 22, 2021, “due to breaches of the Company’s corporate governance policies and his fiduciary duties. The Board has called for his resignation as a Director of Seplat Energy.”

Avuru is the immediate past CEO of the energy company who later joined the Board of Directors.

Seplat Energy Plc is a leading indigenous Nigerian energy company with a strategic focus on Nigeria, listed on the Premium Board of the Nigerian Exchange Limited and the Main Market of the London Stock Exchange (LSE).

Seplat said it pursues a Nigeria focused growth strategy and is well-positioned to participate in future divestment programmes by the international oil companies, farm-in opportunities and future licensing rounds

According to the corporate announcement on the directorate change released at the NGX, “in line with Seplat Energy’s Memorandum and Articles of Association, Platform Petroleum Limited has been asked to nominate a candidate for his replacement on the Board, and a further announcement will be made in due course.”

Olawepo-Hashim: Since the Second Republic, Nigeria Has Regressed Politically