COVID-19: WHO Calls for Accelerated Treaty in Managing Pandemics 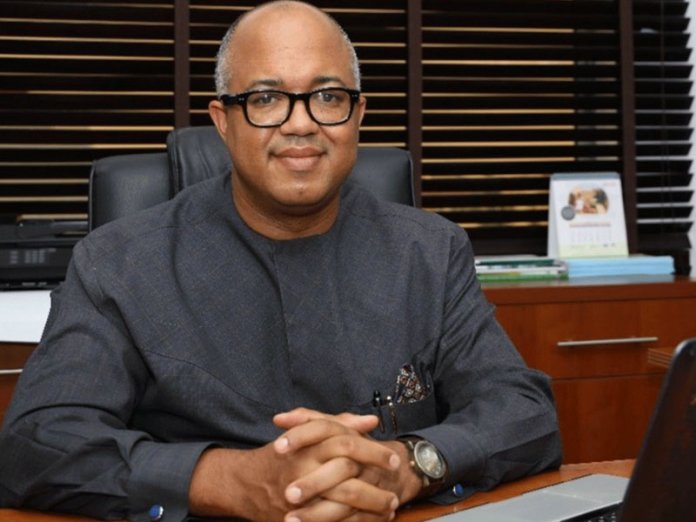 The Head of the World Health Organisation’s new pandemic intelligence hub, Dr. Chikwe Ihekweazu, has harped on the importance of establishing pandemic treaty among nations in order to promote stronger cooperation and collaboration in fighting present and future pandemics.

Ihekweazu also warned that the world would pay a heavy price if the treaty to protect humanity from politically expedient decisions that are not backed by science was delayed, adding that the normal capitalist, private-sector approach to developing therapeutics, diagnostics and vaccines was not suitable in responding to existential threats to humanity.

He added that the punitive response meted on South Africa by some countries for sharing its data on Omicron cast a gloom on the way nations react during pandemic.

He said: “It’s shown us how difficult the political landscape is, and that global governance that can guide decision making in our own joint best interest is just not strong enough. That’s why other things happening in parallel, such as the pandemic treaty, hopefully will lead to a better place.

“Every nation state feels entitled to make what they consider – even sometimes against the advice of their own scientists – the most politically expedient decision.

“We are not naive about the challenges, but we also see a lot of opportunity. What happened with South Africa sharing their data is not a coincidence. It seems very gloomy to be honest, but I do think that as we develop not only the technical competence, but also the trust which comes with working together, we can provide a counter influence to the dominant theme of looking at the TV every morning and wondering which countries have stopped which other countries from crossing their borders.”

The epidemiologist admitted that he was worried about the capitalist private sector interests in the production and sharing of vaccines that could protect humanity from pandemics.

Ihekweazu said: “What worries me is that I do not think that the normal capitalist, private-sector approach to developing therapeutics, diagnostics and vaccines is suitable in responding to existential threats to humanity.

“If we rely on vaccine development and distribution to be so heavily skewed to countries that can afford them, irrespective of where the actual risks are coming from, unless we’re able to bridge this gap a little more, we will not be able to efficiently respond to the threats that are present today and will emerge in the future.”

He regretted that nations were walking alone in fending for themselves even at the expense of vulnerable countries at a time “we thought the world was coming a lot closer together, but right now we seem to be further apart than ever before.”

“Member states are where the primary responsibility for detection and response actually lies. Our role is to support them. They’ve been improving their own systems, and in the last two years that has accelerated. But almost every country is doing that on their own. There’s no connectedness between them. They’re not learning from each other. A lot of technologies exist already. It’s about pulling them together,” he added.

Ihekweazu added: “Already, a few days after the detection of a new variant, colleagues are working in real time to adapt existing vaccines. The speed is incredible. But how do we get better at distribution?” adding that “as much as we tell the story of the miracle of vaccines, the impact is variable.

“The vaccine we use against tuberculosis has never really stopped TB in itself. It prevents serious forms of TB. And we have things like yellow fever vaccines, where one shot really protects you for life, and in between there’s everything. That’s a very difficult message.

“Because of our high anticipation of a vaccine, maybe to an extent we oversold its potential, or people did not understand fully. In most countries where there has been sufficient supply, most people have had the vaccine, but there is still a pocket of people that are hesitant for whatever reason. In a context like this, where there’s so much infection around and there’s so much risk that has become increasingly relevant in mitigating spread.”