IMPUNITY AT BUREAU OF PUBLIC PROCUREMENT 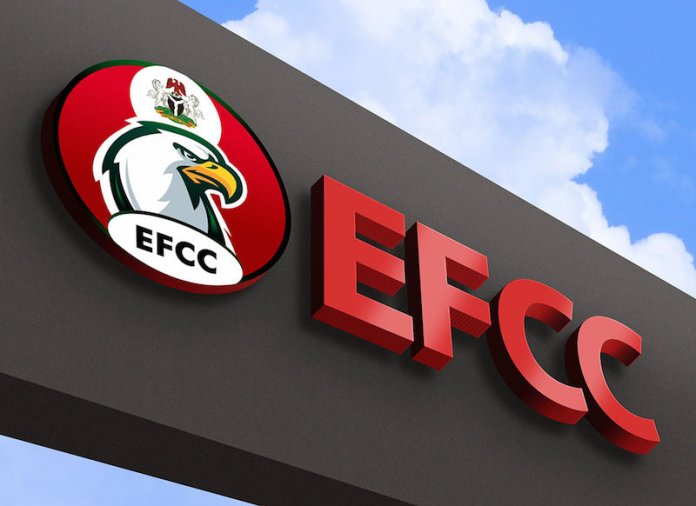 I read a report published in THISDAY on the need for the federal government, the Senate Committee Chairman on Procurement, House of Representatives Chairman on Procurement, the Economic and Financial Crimes Commission (EFCC), Independent Corrupt Practices Commission (ICPC), Head of Service and Secretary to the Government of Nigeria, to quickly look into the impunity at the BPP, but it seems nothing has been done.

I am both a contractor and a public affairs analyst particularly on issues pertaining to federal government operations. As someone who follows trends in public service, and in the know of most happenings in federal establishments, I found the concerns raised by the writer not just troubling but a matter that needed urgent attention from authorities concerned.

Based on that, I decided to embark on a research to ascertain whether or not there was unprofessional conduct and practice at the BPP regarding the Batch 2 of 2021 Conversion/induction which is the Foundation Training Course into the procurement cadre in parastatals, institutions, commissions and agencies of the federal government. As someone in the know, professional values are sacrosanct. And I find the issues raised in the write up troubling if indeed true.

My desire to embark on checks is borne out of the need to remind authorities that if indeed mandatory requirements have been breached for any reason, then the practice of procurement and breeding of core professional procurement officers in government establishments is being threatened to the point that it could be counter-productive in near future.

To my greatest surprise, I stumbled on some shocking realities after visiting the BPP website to see things for myself. First, the writer had mentioned that rules and regulations, including standards set by the BPP on the exercise were not followed or adhered to. That breach was verified when I went through the list of nominees for training. True to the writer’s observation, my checks revealed that some of names on the list, between 268 and 340 are not eligible to attend the conversion training based on mandatory requirements clearly stated by the BPP as posted on their website.

In the BPP guidelines for nominees, as posted on their website, the mandatory/guidelines made it clear without any ambiguity that no nominee shall be above GL 15 or its equivalent.

Looking at the list from number 268 – 340, shows that this mandatory requirement was breached with total disregard to set rules and regulations with the inclusion of few ineligible names. In fact, to the chagrin of observers and myself, full fledged directors and deputy directors are on the list.

I still cannot comprehend the rationale behind this dubious decision when the whole world knows that once a requirement is said to be mandatory, you do not change it no matter what. Furthermore, one of the mandatory requirements is to present a copy of letter of first appointment, confirmation and last promotion letters; but it also appears the BPP corruptly turned a blind eye to this; otherwise these manipulators of set standards would have been caught and fished out. It still beats my imagination how these persons scaled the clearance process. Does it mean that they did not submit their letters of first appointments, confirmation and last promotions? Or better still, is it that money changed hands to the point of dubious compromise?

To serve as deterrence to future occurrence, the BPP must do the needful and fish out these unqualified persons based on their mandatory requirements set; otherwise this precedence could portend great danger in the nearest future in the professional practice of procurement. I must state that failure for the BPP to do the needful, will lead to legal redress because it appears conversion certificates are for sale now on the training ground in Lagos.

My curiosity led me to check what BPP stands for, and to my surprise, I discovered that the agency was established by an act in 2007, and saddled with the responsibility of ensuring that public funds are expended appropriately, perform the regulatory responsibility of monitoring as well as oversight function in public procurement and practices by regulating, setting standards and deploying legal framework and professional capacity for procurement in Nigeria.

For the same arm of government saddled with this huge responsibility to throw caution to the wind, put aside their set rules and professional standards and embrace unethical practices, calls for urgent scrutiny as regards this conversion list.

Ekiti 2022 and The Intriguing Battles Over Zoning