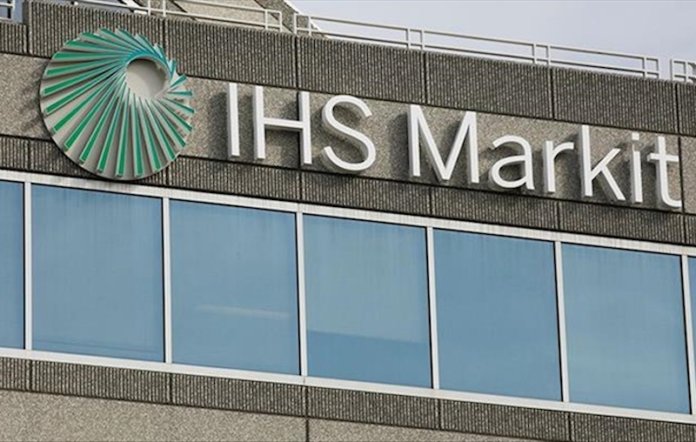 With waning investment in the oil and gas industry, the International Energy Forum (IEF) and IHS Markit, global market research experts have in a joint report said that global annual upstream spending needs to increase by as much as 54 per cent to $525 billion if the oil market is to avert the next supply shortage shock.

The report stated that this year, upstream investment is still depressed, for a second year in a row, and is estimated at around $341 billion, almost 25 per cent below the investment levels of the last “normal” year in 2019.

In the report titled: “Investment Crisis Threatens Energy Security,” the organisations said that while investments in oil and gas exploration and production continue to be depressed, global demand is now near pre-pandemic highs and will continue to rise for the next several years, particularly in developing countries.

The report described the next two years as critical for the commencement of new projects to make sure that there is enough supply coming online within five to six years.
“Insufficient upstream investment would result in more price volatility and spur adverse economic consequences,” the report noted.

The Organisation of Petroleum Exporting Countries (OPEC) and several industry stakeholders, including Nigeria, had in recent months echoed that underinvestment in oil and gas threatens future energy supply as the commodity will continue be consumed for decades to come, regardless of the pace of the energy transition.
According to the document, oil and gas investment will need to return to pre-Covid levels and stay there through 2030 to restore market balance and meet future demand.

It argued that underinvestment in oil and gas development extended into a second year in 2021 even as global energy demand rebounded, raising the prospect of price shocks, scarcity and growing energy poverty.
The report underlines widespread concerns about the stability of global energy markets in the wake of the Covid-19 pandemic and follows a decision by several countries including the United States, Japan and India to release strategic petroleum reserves to cool prices.

“The energy crisis in Europe and Asia this winter is a preview of what we can expect in the years ahead. Two years in a row of large and abrupt underinvestment in oil and gas development is a recipe for higher prices and volatility later this decade,” said Secretary General, IEF, Joseph McMonigle.

According to the report, investment slumped by 30 per cent in 2020, but noted that several factors are currently making it more challenging to meet adequate investment levels this decade compared to last decades.
“These include record price volatility, changing government regulations, divergent long-term demand scenarios and non-standardised criteria that are driving up investment hurdles and hiking the cost of capital for long-cycle projects, the report says.

“Pressure on governments and industry for a green recovery is further constraining availability of capital. As a result, investment decisions are becoming increasingly complex. The unprecedented level of uncertainty increases the risk profile of hydrocarbon investments and the cost of capital, reshaping investment decisions.
“Additional layers of complexity and the uncertainty that it brings is fostering an environment of ‘pre-emptive underinvestment’ for oil and gas supply, where capital expenditure lags demand,” the joint report indicated.
It added that increased price volatility would weaken the prospects for the inclusive and sustainable economic recovery that producers, consumers and governments all want, saying it would also complicate policy choices during the energy transition.

“Reduced investment will also make it more difficult to increase affordable access to modern energy services and improve healthy living conditions in rapidly urbanising regions as well as remote rural areas of developing economies. While the obstacles are high for achieving adequate investment, the consequences of underinvestment are greater,” Mcmonigle added.