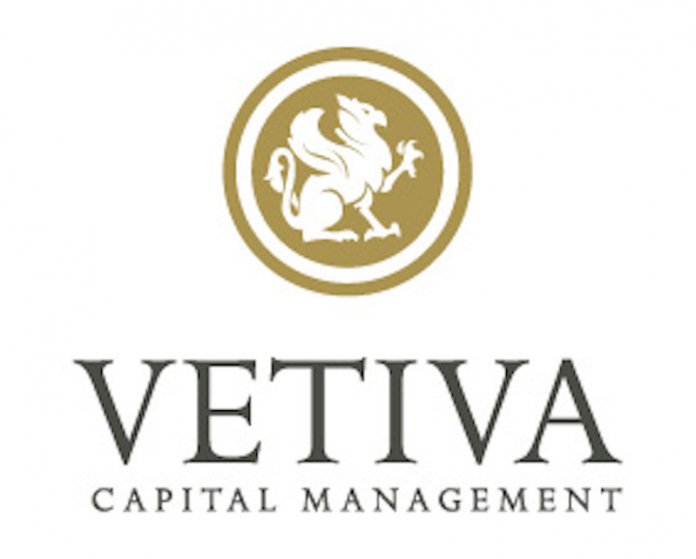 A group of Economists at Vetiva Research have stated that they expected the Nigerian economy to expand by 2.37 per cent in 2022,
The Lagos-based research firm in its 2022 macroeconomic outlook for the domestic economy predicated non-oil sector facing foreign exchange volatility and higher energy prices.

The Economists in their report said: “the non-oil sector may have to grapple with foreign exchange volatility and higher energy prices…”, while in the oil sector, “…higher production quota provides a tailwind for recovery…”

On the fiscal sector, Vetiva predicated further expansion in fiscal deficit despite plans to remove subsidy.
According to the report: “Following the signing of the Petroleum Industry Act, subsidies ought to be expunged from the budget. However, we expect social resistance and election concerns to halt plans to remove subsidy. At best, we may see slight pump price increases as full removal may not be implemented until 2023.”

On the direction of inflation, the report says the decision to remove subsidy would be a deciding factor in 2022.
According to the report, “a glance through data shows that the removal of fuel subsidies had a greater impact on consumer prices than any other factor on a month-on-month basis.”

“The current stance suggests the Central Bank of Nigeria (CBN) could remain accommodative. However, in extreme cases, external pressures could cause the bank to hike rates to attract portfolio investment, ”they said.
Presenting its outlook for exchange rates on a scenario basis, the analysts sees room for further depreciation in the Naira towards N430 against the dollar in the Investors & Exporters window and N595 against the dollar in the parallel market.

They expressed cautious optimism over the possible floatation of the Naira in 2022 due to possible delay in Dangote refinery completion. However, they expect the CBN to monitor FX savings from the project before altering its policy regime.

Commenting on the report titled, “A shot at dawn,” Vetiva’s Economists, Ibukun Omoyeni and Angela Onotu, identified global macro themes to watch out for in 2022, including the fourth wave of COVID-19, withdrawal of policy support, and shift in monetary policy stance.

On Sub Saharan Africa, they identified the challenges, which plagued the region in 2021.
“On health, the Economists noted, “vaccination rate remains abysmally low in SSA economies as barely three per cent of the population has been fully vaccinated, compared to 60per cent in advanced economies and 35 per cent in other emerging and developing economies, ”they added.