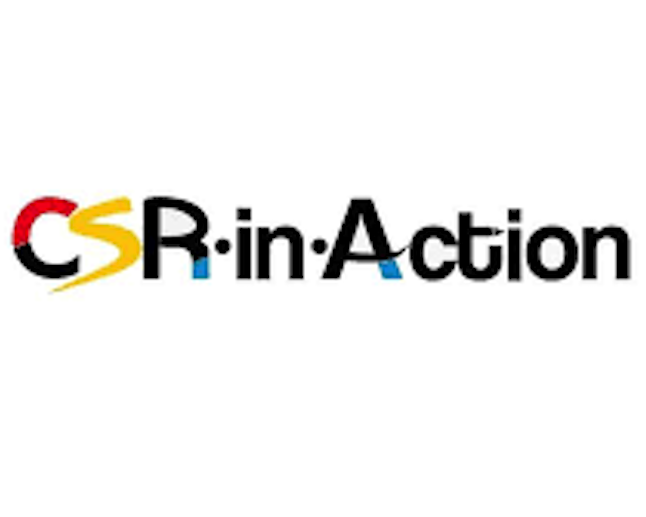 The Chief Executive of the organisation,,Bekeme Masade-Olowola also won the award for ‘Women’s Role Model in Mining and Geosciences’ in recognition of her contribution to the mining and geoscience industry.

The award ceremony which held in Abuja enjoyed the presence of industry leaders and policymakers including the Minister of Mines and Steel Development, Olamilekan Adegbite.

In his address, the keynote speaker and Professor of Geology at the University of Ibadan, Olugbenga Akindeji Okunola charged stakeholders and professionals in the industry to up their game towards reducing poverty and opening doors of employment for skilled youths.

In his lecture, themed ‘Peace and Security: A Catalyst to Mineral Exploration and Investment in Nigeria’, Okunola bemoaned poor performance in the sector adding that the contribution of the sector to the economy had followed a retrogressive pace.

He said, “The industry currently accounts for about 0.33% of national employment, 0.02% of exports, and about N400B of Nigeria’s GDP (around 0.3%), a significant decline from the early 1980s. This is relatively low, given the comparative contribution of minerals and mining to the economies of other African countries.

“Meanwhile, Nigeria is home to almost all the solid minerals that exist including Zincite, a rare gemstone, and Bitumen of which Nigeria has the second-largest deposit in the world.”

Masade-Olowola has engaged stakeholders throughout the economic value chain, initiating the annual Sustainability in the Extractive Industries (SITEI) Conference, the largest development-focused gathering for extractives, which she has nurtured for 10 years.

Other awards presented at the event were: the NIMG Excellence Award given to Dr Oluwatoyin Akinlade and the Icon of Mining and Geosciences Award presented to Otunba (Engr) Babatunde, amongst others.