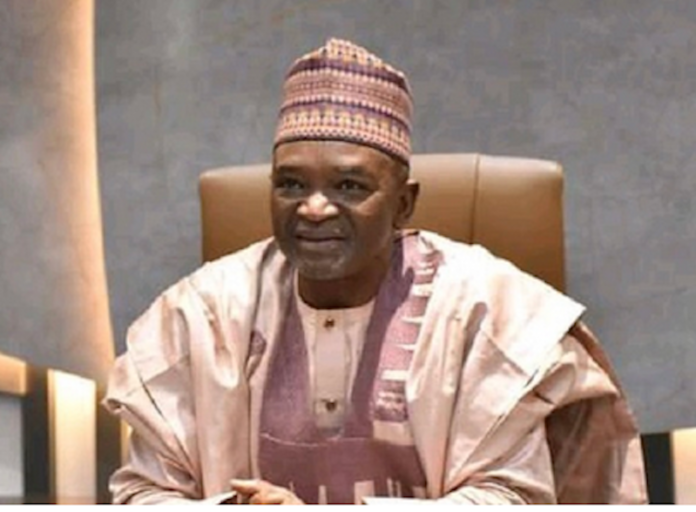 While the farmers raked in about N11.60 billion under the scheme, the entrepreneurs generated N34.65 billion.

Essentially, the ATASP-1 is a seven-year agricultural intervention programme (2015-2022) which is jointly developed by Federal Ministry of Agriculture and Rural Development (FMARD) and the African Development Bank (AFDB) to attract private sector investment in agriculture.

Nigeria under the leadership of President Muhammadu Buhari had embarked on an accelerated effort to transform its agricultural sector through the ATASP-1, driven by the Minister of the Federal Ministry of Agriculture and Rural Development, Dr. Muhammad Abubakar.

According to the project performance indices obtained by THISDAY, the programme also generated about N1.92 million jobs in seven years.

The employment distribution included N1.34 million for male and N575,319 jobs for the female.

Furthermore, the programme is committed to the provision of infrastructure including irrigation facilities, feeder roads, potable water supply and power among others to achieve the objectives of short and long term food and nutrition security, and also to attract private investments in agriculture.

According to the project handlers, farmers are trained and supported to produce and grow crops twice a year through irrigation and provision of improved seeds/ planting materials.

The youths are also trained on agricultural enterprises, supported with agribusiness plans for income generation and job creation for improved livelihoods of the youths and women while the social capital of benefitting communities is built and enhanced.

The programme Coordinator, Ibrahim Arabi Mohammed also Indicated that plans are being concluded for the commencement of the second phase of the project – ATASP-II, following the expected completion of ATASP-1.

ATASP-II is expected to sustain the achievements of ATASP-1 and to upscale it and include new states from the regions that have not benefitted.

Mohammed added that the SCPZs will attract, create and secure market for farmers in the clusters in addition to encouraging optimum farm production, reduction of post-harvest losses/deterioration of agricultural produce and increase net profits to farmers.

Faymi Calls for Collaboration as BoI Disburses N19.7bn to 3,000 Enterprises in 3 years