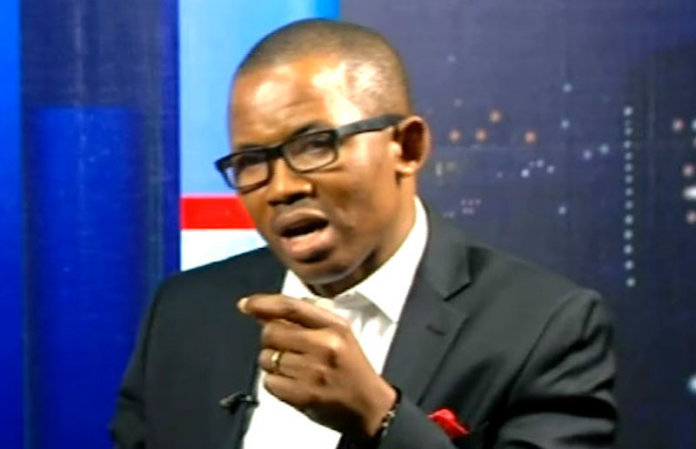 As a prefatory, it is imperative to state that a careful look through the provisions of the second schedule to the 1999 Constitution of the Federal Republic of Nigeria (as amended), Tribunal of Inquiry is not one of the items in the Exclusive Legislative List or on the Concurrent List. Hence, same is a residual matter within the legislative competence of the state government.

This extant position of law was enunciated in the case of Fawehinmi v Babangida (2003) 3 NWLR (Pt. 808) 604 where the Apex Court held that: when it is remembered that the 1999 Constitution has made no provision for tribunals of Inquiry as did the 1963 Constitution in Item 39 of the Exclusive Legislative List and item 25 of the Concurrent List, it follows that, to repeat myself on the point, the power to make a general law for the establishment and regulation of tribunals of Inquiry in the form of the Tribunal of Inquiry Act, 1966 is now a residual power under the 1999 Constitution belonging to the States.

Similarly, it is the law that a Police Officer/Military Officer in Nigeria is capable of enjoying a dual status. When he is complying with the directives of the governor of a state with respect to the maintaining and securing of public safety and public order within the state he is an agent of the state and not an agent of the Federal Government even though he is a servant of the Federal Government and the result of their investigation may result in a prosecution under the state laws. See the cases of Militat Administrator of Kwara State and Others V. Lafiagi (1998) 7 NWLR (PT. 557) 202, 213; Okoroma and Anor V. UBA and Ors (1998) LPELR-6405(CA).

The Lekki toll gate shooting was a crime committed against the law of Lagos State and under the Criminal Law of Lagos State, there is no immunity for soldiers and policemen.

Viewed from whatever angle, the present panels set up by the various states in the federation are constitutional, legitimate and are empowered to inquire into the various allegations of human rights violations allegedly committed against and or by the personnel of the Nigeria Police Force / Nigerian Armed Forced as nothing in the Constitution of the Federal Republic of Nigeria precludes them from doing so.

With respect to the Learned Silk, the widely publicized assertion by Minister Keyamo makes it apparent that being a Minister of the Republic and Senior Advocate of Nigeria does not make one a sole custodian of the Law. The taste of a pudding they say, is in the eating thereof.

As I drop my pen, I take the liberty to underscore the point that some members who constituted the Judicial Panel of Inquiry were interested parties and ought not to have been made members of the panel, as the law is trite that Nemo Judex in Causa Sua : you cannot be a judge in your own cause!”

*Ajulo is Principal Partner at Castle of Law, Nigeria