Investors Lose N19.49bn on Profit-Taking in Presco, 20 Other Stocks 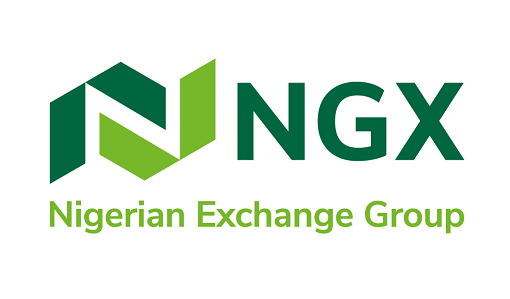 Trading in the stock market of the Nigerian Exchange Limited (NGX) commenced the week yesterday with negative sentiments amid investors profit-taking in Presco Plc and 20 others.

Consequently, the overall market capitalisation value dropped by N19.49 billion to close at N22.579 trillion from N22.598 trillion the market opened for trading this week.

As measured by market breadth, market sentiment was negative, as 21 stocks lost relative to 14 gainers.

Regency Alliance Insurance lost 4.76 per cent to close at 40 kobo, while Wapic Insurance and International Breweries shed four per cent each to close at 48 kobo and N4.80 respectively, per share.

Analysts at Afrinvest Limited anticipated a mixed market performance in the next trading session due to the weak investor sentiment.