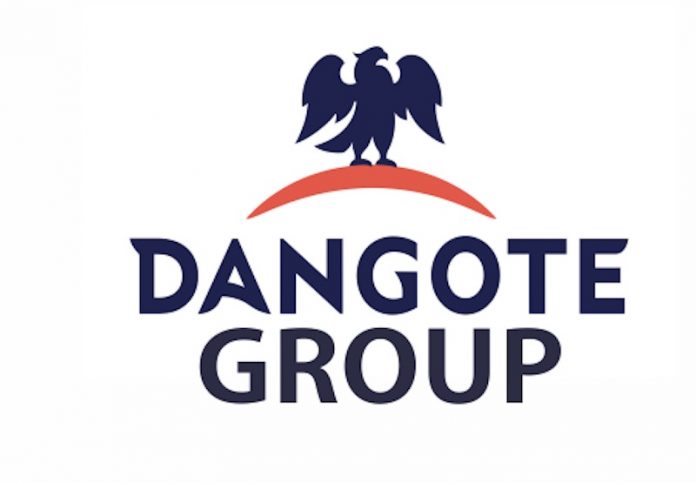 The Commercial Operations Officer, Dangote Group, Mr. Rabiu Umar, yesterday called for the reform at ports in Africa as well as the ease of regulations and bureaucracy that prevented free flow of trade across the continent in order to realise benefits of the African Continental Free Trade Area (AfCFTA) agreement.

He said this in an interview on The Morning Show, a breakfast programme of THISDAY’s sister broadcast arm, Arise News Channel, on the sidelines of the ongoing Intra-African Trade Fair (IATF).

He stated that there was a renewed interest in Dangote group and Nigeria from other African countries.
Speaking on the benefits of the AfCFTA and how it would impact Dangote Group, “The trade barriers highlights a lot of issues around infrastructure, around diplomacy, around ports. For example, if you take the port situation, you may get your goods to the port and it takes such a long time. If I give the example of Nigeria to get them out of the country or into the country.

“I was on a panel yesterday and someone from South Africa said it’s cheaper to move goods from Durban to China than from Durban to Cape Town. So, the challenges are not just related to a particular region, they’re all across.
“Bringing down these barriers will mean that goods and services can move much more freely and that will definitely give us a competitive advantage on the continent from one country to another.”

On the ongoing IATF meetings as it relates to Nigeria and Dangote Group, he said there was renewed interest in Nigeria.
“I think what has been impressive is the level of interest. From across the continent, many countries come in to find out what we do, trying to either sell us a solution, or try to buy something from us. I mean, we’ve had all from all over I mean.

“We have presence in 10 countries, like I said, including South Africa. So we had people come in, who are in South Africa to ask to do business with us. We have had people who want to know about our fertilizer business, for example, and all sorts and of course, the famous refinery, people are interested in finding out more and how they can collaborate and do business with us. So, it’s been a worthwhile trip so far”, he said.

On what should be done to boost Intra-African trade, he said fixing infrastructure, tariff reduction, ease of payments and settlements should be priority.

“It’s a very difficult process. It is not just about the road transport or the quality of the roads you have. We don’t have a rail system and of course, you know, road transportation is very expensive. The second part is the tariffs, the systems and the process, the bureaucracy.

“So for us to get to where we need to get to, I think the key condition is to remove these barriers to trade, the biggest one being infrastructure, you need the infrastructure to move goods across the second part of it, you need to cut out the red tape, from a diplomatic perspective, from a customs perspective, from even a payment settlement perspective, which is one of the things the Afreximbank has done with the settlement system among the African countries meaning that you are kind of dollarising the economies of these countries”, he said.

The Soludo of Our Hopes

Kaduna SUBEB to return 10,500 repatriated almajiri children, others to school

2023: Lai Mohammed speaks on fate of Ngige, Malami, others as ministers