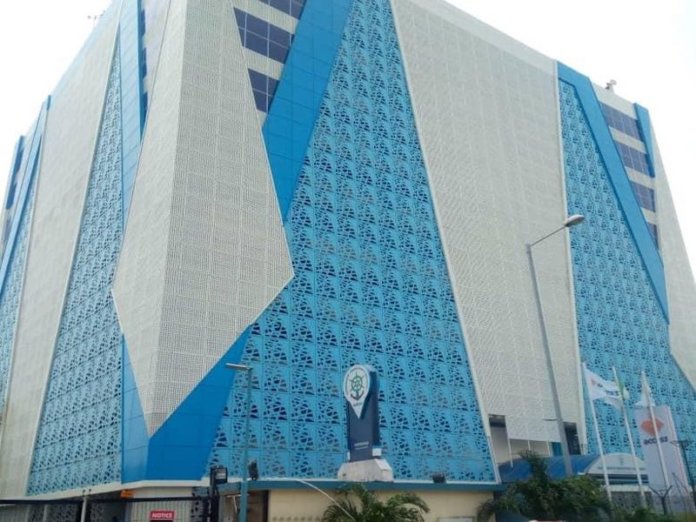 The Director General of the Nigerian Maritime Administration and Safety Agency (NIMASA), Dr. Bashir Jamoh has disclosed that the country has recorded massive reduction of piracy attacks in the Nigerian waters.

Special Assistant to the NIMASA boss on Communication Strategies, Ubong Essien, who revealed this during a media parley in Port Harcourt at the weekend, explained that the low piracy attacks was achieved following the unveiling of the Deep Blue Project, a security architecture in the waters.

Essien said the security achievement was in collaboration with the Navy, Air Force, the Army and NIMASA as driver.
He said Nigeria has been pressing for the lifting of the War Risk Insurance (WRI) imposed on vessels delivering goods and merchandise to the country due to fears of insecurity.

He explained that goods coming to Nigeria carry very high and discriminatory fees that fuel inflation in Nigeria, revealing how the NIMASA DG has gone to key maritime stations around the world to make case for the WRI removal.
The SA said it was sad that this has persisted despite huge improvements in security in Nigeria’s waters.
Essien added: “We are all paying the price for it. When goods enter the country, the higher cost in shipping and insurance will drive the cost up.

“The International Maritime Bureau (IMB) has admitted that the attacks have drastically dropped as never before in decades. What baffles the NIMASA management is why that though this reduction in attacks has been admitted by the IMB but the WRI is still in place. It’s a punitive insurance measure.

The DG has gone to three international meetings where he has been making demand and appeal for removal of War Risk Insurance.”
Speaking further, he said: “It is collaboration between the Ministry of Defence and the Ministry of Transportation. NIMASA is driving it as the realising agency in terms of funding for acquisition of the assets.

“You have three categories of assets, air, sea and land: In air asset category, we have two special mission helicopters and two aircraft. The helicopters handle surveillance but in the event of emergency, they can serve as intervention assets. NIMASA bears responsibility of safety of sea operations and thus uses the air assets to ensure this.

“In sea assets, we have two special mission vessels that go to sea and can stay at one spot from time to time and watch out. There are fast-moving interception boats that can take about 16 armed agents each.

“They serve as MSU (Maritime Security Unit). They can be deployed in the event of an attack on any vessel at the nation’s territorial waters or anywhere within its jurisdiction or permit.”

The special assistant said the Deep Blue Project as a specialised security strategy was yielding huge dividends, not only in reducing pirates’ attacks, but in the many arrests and recent convictions secured.

He disclosed the latest convictions put at 10 and fines of N200, 000 each by a federal high court sitting in Ikoyi for hijacking a merchant vessel, FV Hailufeng II, on May 15, 2020, saying the total number of convictions had risen to 20. This was being achieved under the Suppression of Piracy and Other Maritime Offences (SPOMO) Act of 2019, he added.

He added: “This is the first time such feat has been recorded in Nigeria’s waters. Before now, there were no strong legal instruments to hold the criminals or pirates. Now, Nigeria is becoming a model in the Gulf of Guinea in terms of security the nation’s security architecture and model.”

Chevron, ExxonMobil, others to pay NNPC N156bn for crude exports