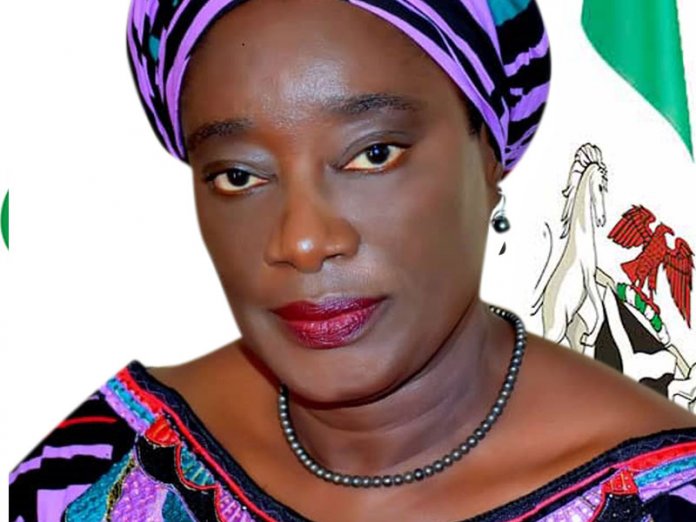 The Executive Secretary/Chief Executive, Pension Transitional Arrangement Directorate (PTAD), Dr. Chioma Ejikeme, yesterday said the directorate is committed to ensuring integrity of its pension payment system, assuring pensioners that their entitlements will be “processed and paid accurately, fully and on time”.

She said as an organisation, which handles public funds, there is the need for transparency and accountability in its activities to engender public confidence.

Ejikeme, at the inauguration of members of PTAD’s reconstituted Anti-Corruption and Transparency Unit (ACTU), said fighting corruption required the willpower, support and effort of everyone including staff, pensioners and management.

She pointed out that no single organisation could overcome corruption without the efforts and cooperation of all concerned.

She said ACTU will serve as the directorate’s watchdog in ensuring zero tolerance for fraud which PTAD is known for.

The PTAD boss said ACTU has the responsibility and performs duties enshrined in the Corrupt Practices and Other Related Offences Act, 2000 to ensure good governance which would help the directorate to retain the trust of pensioners.

She pointed out that PTAD had enjoyed fruitful and cordial relationship with anti-corruption agencies including the Independent Corrupt Practices and Related Offences Commission (ICPC) and sought for closer collaboration and synergy.

Ejikeme, further acknowledged the excellent performance of the erstwhile and pioneer members of ACTU and urged the new members to imbibe same spirit as well as strive to surpass their performance during their tenure.

She also said that PTAD has successfully consolidated all the former treasury funded defined benefit pension schemes including the field verification of all its pensioners.

She added that database clean up exercise was ongoing, stressing that the pilot phase of its web-based solution, ‘I am Alive’ would expose pensioners who are not alive for possible removal from payroll anytime the confirmation process is carried out.

Also, speaking at the inauguration, Chairman of ICPC, Prof. Bolaji Owasanoye, said the war against corruption by the federal government and anti-corruption agencies demanded that all public institutions, public officers and managers of public funds, are in unison to diminish and eliminate the scourge of corruption.

Represented by ICPC Deputy Director and Head System Study Division, Mr. Demola Bakare, he said the directorate’s ACTU had always been a source of pride to the commission in view of its past activities and achievements.

He said the unit fared well in areas of monitoring and investigations to eliminate pension scam.

Owasanoye, also expressed confidence that the newly reconstituted unit would carry on the positive legacy.

He urged then to “work hard, be above board, be responsible and responsive in the exercise of your functions and avoid any questionable acts given the strategic role you are expected to play. Remember, he who comes to equity must come with clean hands”.

However, Chairman of the newly inaugurated unit, Mrs. Ada Phil-Ugochkwu, on behalf of members of the team, promised to build on the positive achievements of the pioneers ACTU in the discharge of its duties.

She said,” As you know, we administer public funds for a very vulnerable group – pensioners who have now come to rely and trust PTAD for their livelihood (pension entitlements) over the past seven years. We must thus do our utmost to uphold the confidence that had now been reposed in us to ensure that PTAD continues to remain a zero tolerance for fraud environment and a role model reform agency for the federal government.”