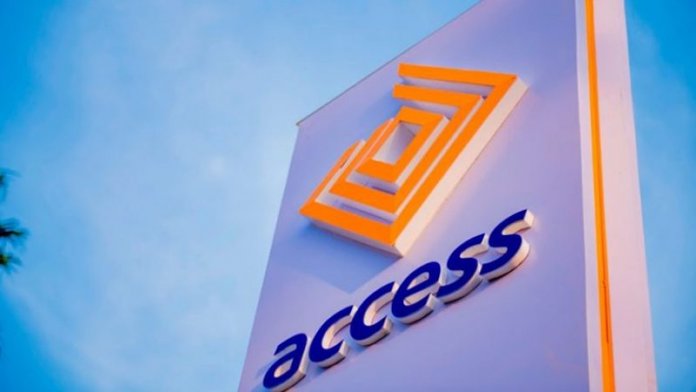 Access Bank Plc has reiterated its commitment to mentoring and enhancing the entrepreneurial skills of youths to make them self-reliant and job creators.

Speaking during the National Youth Service Corps (NYSC)/ Access Bank Accesspreneur competition in Abuja, he said the bank strongly believed in giving back to the society.

The event witnessed the presentation of a total sum of N2.5 million to successful corps members to pursue their entrepreneurial aspirations.

Jimoh said through the accesspreneur competition, the bank seeks to identify young Nigerian corps members who have that potential to do business or become an entrepreneur.
He said,”Don’t forget that Dangote started like this and so it is our view to produce as many Dangotes in the future as we can.

“We are supporting them, for instance, the best emerging entrepreneur has won N1 million and we do this all the time, supporting every NYSC orientation camp in the country.”

He said,”We are here trying to identify corps members, young Nigerians who have what it takes and who would not just go out there looking for jobs, because there is unemployment today but who can create jobs and who can stand by themselves.”

He added that the bank intended to sustain the gesture into the future as part of its Corporate Social Responsibility to the community.

He said structures have also been established to monitor beneficiaries of the scheme with a view to providing support and training for those who may be having challenges.