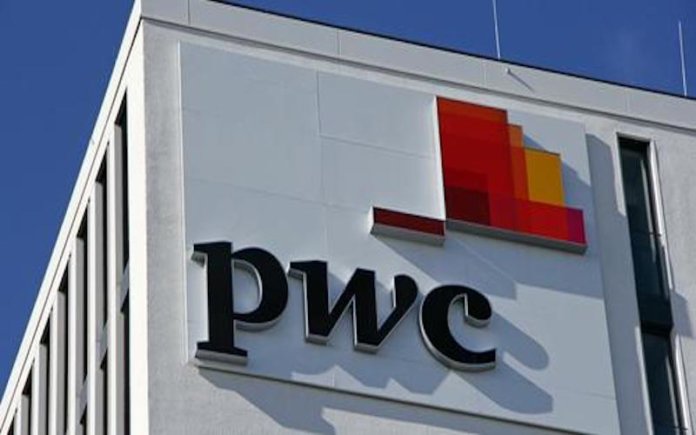 With an acceleration of the global net-zero emission journey, there is increasing focus on developing countries especially African countries and their lack of affordability to meet such net- zero targets.

Based on this, a report of the PwC Africa Energy Review 2021, has stressed the need for increased international financing from developed nations, to enable African countries meet up with the estimated cost of $2.8 trillion to transit Africa’s current energy base to zero-net emission by 2050.

The report however said that among the majority of Africa’s 54 countries, about 35 have made commitments towards net-zero emission, but at an estimated cost of $2.8 trillion just to transit Africa’s current energy base by 2050, notwithstanding that the required investment levels are largely unaffordable to most countries.

The report further said a clear message had been given at COP-26 in Glasgow, through calls for increased international financial support from developed nations.

The PwC review outlined a double challenge for Africa’s energy transition as well as addressing energy poverty, in line with Sustainable Development Goals. What scenarios could play out in Africa’s energy transition and what is the risk of Africa being isolated from global markets and increasingly becoming stranded, including trends and patterns across fossil fuels and renewables, were highlighted in the report.

Analysing the report, PwC Africa Oil and Gas Industry Leader, Pedro Omontuemhen said: “The energy sector in Africa is diverse and characterised by different demands and needs in each country. While the energy journey for each country may be different, an overall perspective is needed on common issues in the bid to reduce the energy deficit on the continent. While the importance of global decarbonisation and a sustainable planet is foremost, the journey to achieve net zero is clearly highlighting the risk of further entrenching economic winners and losers.”

Highlighting the challenges of a net-zero transition in Africa, the report added that Africa would need to invest an estimated $2.8 trillion in a clean energy mix and reduce its current annual CO2 emissions of 1.62m kilotons of CO2, in order to achieve net zero by 2050.

The report said investment in low-carbon energy systems in Africa lags global pace, but despite global climate finance commitments from developed economies aimed at $100 billion per annum, the allocation to Africa falls significantly short of what the continent requires to meet global targets.

It added that the fiscal constraints being experienced across Africa, would create a challenge for the continent to move with pace on its net-zero journey. Private partnerships, public-private partnerships (PPPs) and blended finance are becoming increasingly important and will need to be deployed together with strong public sector governance and innovative financing instruments to overcome these challenges, the report further said.

PwC Director for Energy Strategy and Infrastructure, James Mackay, said: “Ensuring a sustainable planet is not a cost-benefit assessment. Africa must carefully consider the economic impact of a transition away from fossil fuels and associated revenues in context of the affordable pace of development and growth of the renewable energy sector. More than a third of African nations are very dependent on fossil fuel commodities for state revenue, foreign currency reserves and local economic activity.

“An unfunded and rapid shutdown of this sector would place significant fiscal strain and hardship on Africa. On the other hand, too slow a transition may see Africa lag global markets and emissions reductions targets. Developed economies must play an active role in Africa to ensure a global win-win outcome.”

The report highlighted some economic benefits and opportunity costs of the energy transition, adding that the adoption of renewable energy has the potential to boost employment opportunities on the continent with the creation of new skills and skills capacity.