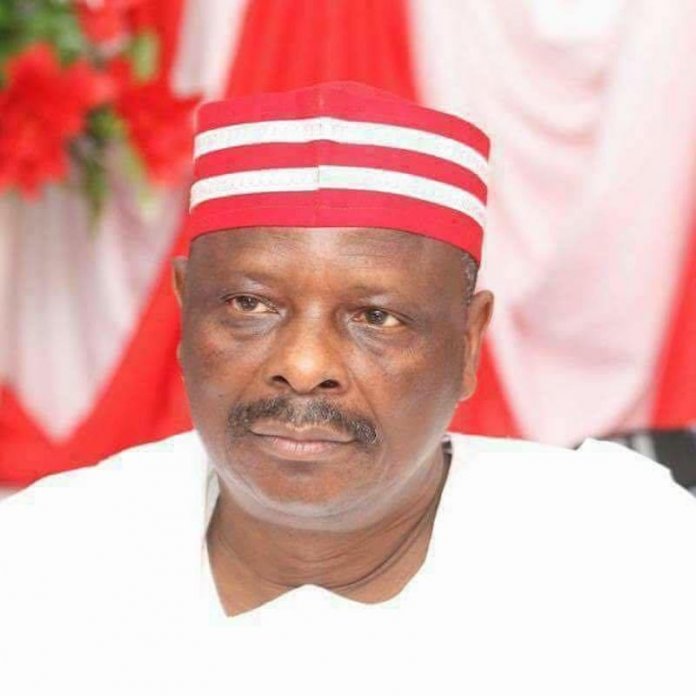 Kwankwaso, a former ally of Ganduje, stated this on Arise News yesterday, expressing displeasure at the present debt profile of Kano State, which he said was without debt before he left as governor, adding that this mismanagement was the reason for the disagreement he is having with Ganduje and nothing personal.

He said, “On personal ground, there is just no issue but on the issue of governance, certainly, we are not satisfied with what the government is doing. Probably, it was even the genesis of the negative relationship that started immediately he was elected.”

“Take for example the issue of debt. In Kwankwasiyya, we don’t believe in borrowing except when it is extremely necessary.

“I’m happy to say that when I was governor from 1999 to 2003, I did not borrow one single Kobo or Naira from anybody both local and international.

“On the contrary, we paid every Naira that was borrowed by my predecessor at that particular time.

“Also when I went back in 2011, we met a lot of debt, especially the ones that were borrowed just before we went in, at least $200 million for issues like malaria, mosquito and so on.

“We asked our commissioners to go and follow due process with the World Bank and other organisations.

“Before we left, we settled every Naira. We paid 100 per cent and, of course, all for what we did in Kano, in terms of projects, programmes and so forth, especially in the educational sector.

“We don’t believe in borrowing anything from anybody. For the two times, 2003 and 2015, that I left government, there was no one single debt for Kano State – zero.

“I can tell you earlier this year, our investigation shows that Kano State is indebted to about N185 billion and that is not acceptable in our own arrangement. Some of the projects they claim are being done were projects in our opinion that were not necessary.
“You don’t borrow money to go and start building things that are not necessary now.”

Kwankwaso was elected to the Senate in 2015, serving one term on the platform of the All Progressives Congress (APC), and defected to the Peoples Democratic Party (PDP) in the heat of his disagreement with Governor Ganduje.

Game on as A’Court Clears PDP for National Convention

Only Fully Vaccinated People Can Board Plane to US, Effective November 8