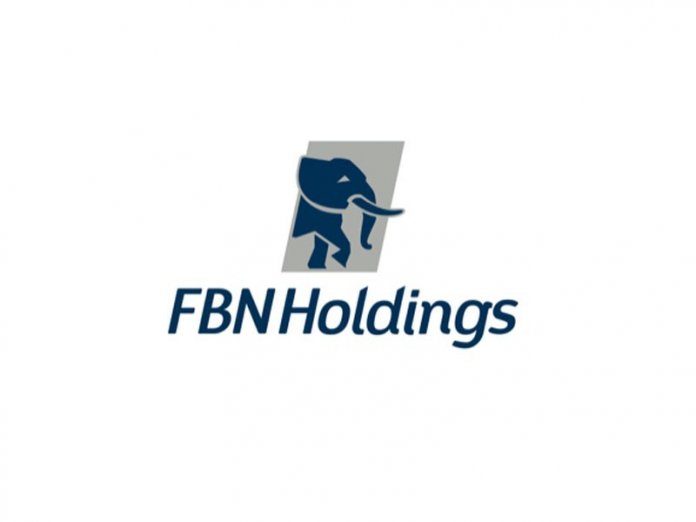 Transactions in the shares of FBN Holdings (FBNH) topped the activity chart with 73.062 million shares valued at N906.755 million on the Nigerian Exchange Limited (NGX) yesterday.

In summary, the All-Share Index (ASI) increased slightly by 0.20 basis points, representing an increase of 0.0005 per cent, to close at 41,814.94 basis points, while, the overall market capitalisation value closed at N21.821 trillion.

The market performance was driven by price appreciation in large and medium capitalised stocks which are; International Breweries, UAC of Nigeria (UACN), C & I Leasing, Lafarge Africa, and Ecobank Transnational Incorporated (ETI).

The market breadth closed positive, recording 22 gainers against 21 losers. Universal Insurance and University Press recorded the highest price gain of 10 per cent each to close at 22 kobo and N1.65, respectively, while Courteville Business Solutions followed with a gain 9.76 per cent to close at 45 kobo, per share.

Analysts at Afrinvest Limited said that “We expect the bullish run to be sustained following nine months of 2021 earnings releases.”

APC AND THE ANAMBRA GOVERNORSHIP ELECTION