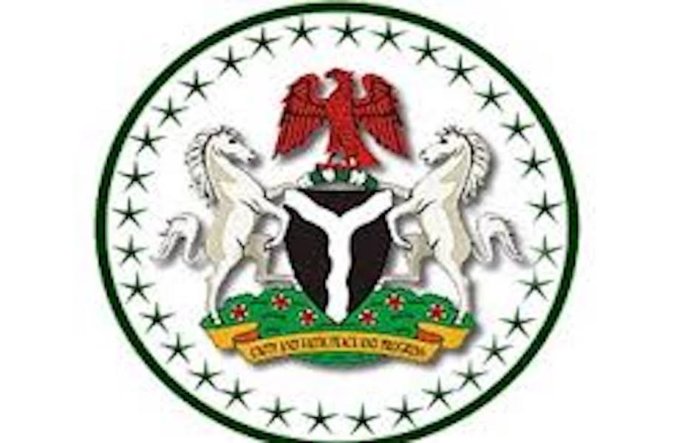 The Association of Capital Market Academics of Nigeria (ACMAN), yesterday called on the federal government to take full advantage of opportunities in the Nigerian capital market to address the infrastructure deficit in the country.

The association noted that while the government was largely borrowing to fill bridge the N6 trillion deficit in the 2022 budget proposal, it should tie future loans to self-liquidating projects in view of the present unsustainable high debt service burden.

Addressing journalists at a briefing on the appropriation bill and sundry issues in the economy, President of ACMAN, Prof. Uche Uwaleke, said, “A revenue bond is self-financing, if we issue revenue bonds we would not be bothered about debt service burden because you are not going to touch any money to service but use revenue coming from that project to service the debt.

“So it’s left to the government to identify those viable projects that they need to fund and approach the capital market for the funds.”

The association also commended the Central Bank of Nigeria’s (CBN) efforts at sustaining the recovery of the economy as well as the proposed launch of the eNaira which it stated was positive for the economy.

Uwaleke, observed that infrastructure financing would continue to pose a major challenge to government except the private sector was put on the driving seat.

Commending the innovative financing schemes proposed in the budget including the Public Private Partnerships (PPP) and Sovereign Green Bonds programme, the group specifically advised the government to resort to revenue bonds and leverage the benefits of asset securitisation.

Uwaleke said: “We recognise that part of the 2022 fiscal deficit will be financed through privatisation proceeds. However the amount involved is not significant.

“The government is advised to identify more suitable assets for partial privatisation and execute the process through the capital market.

“In this regard, we welcome the plan by the government to partially privatise the newly incorporated NNPC Limited through the Nigerian Exchange.”

ACMAN also commended the raft of interventions by the

CBN which had facilitated the country’s early exit from economic recession in 2020, as well as the relatively strong real GDP growth of 5.01 per cent recorded in the second quarter of the year (Q2 2021).

The association noted that the Nigerian stock market outperformed global stock markets in 2020, chiefly on account of the low interest rate environment engendered by the CBN.

It further hailed the apex bank on the proposed eNaira project as well as its ongoing efforts to regulate the fintech space.

The group however, called for strong collaboration between the CBN and the Securities and Exchange Commission (SEC) for effective regulation given the scope of fintech spanning credit, payments and investment/wealth management.

On the recent call for naira devaluation, ACMAN cautioned that given the fragilities, structural imbalances and vulnerabilities in the Nigerian economy which are yet to be addressed, weakening the naira at this time would have grave consequences for the 2022 budget proposal and by extension the capital market.

The ACMAN president said: We urge the CBN to continue its accommodative monetary policy stance which has had a salutary effect on the stock market while at the same time tackling the supply-side induced inflation including through targeted interventions.”

Uwaleke advised against floating the naira when the key fundamentals in the economy were absent, adding the export based was currently not well diversified to warrant a devaluation.

He also said the Executive Order on patronage of local products should be triggered, adding that government officials should lead the way in supporting Made-in-Nigeria products.

The association also pledged support for President Muhammadu Buhari’s goal of lifting 100 million Nigerians out of poverty in a few years’ time, adding that to, “achieve this requires long term funds which only the capital market provides.”

The association also commended Buhari for presenting the 2022 appropriation bill in good time, pointing out that the development remained positive for the economy as it signaled the federal government’s preparedness to ensure a smooth budgetary cycle.

It said the positive signalling effect was felt in the stock market with the NGX All Share Index posting positive gains all through the week of the budget proposal presentation.

“The ball is now in the court of the National Assembly to speedily consider and pass the Bill so that implementation can commence as expected in January,” the group added.

19 Months to Go, Buhari Urges Ministers to Pace Up on Goals