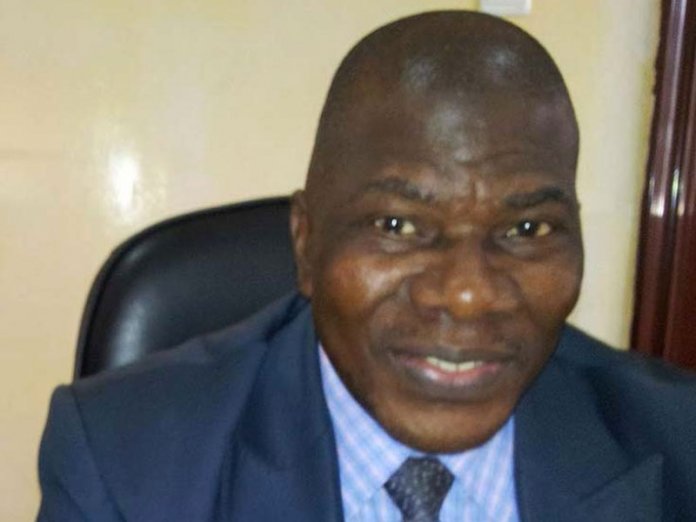 The commissioner for Insurance, Mr Sunday Thomas, has charged insurance industry operators to strategies on how best to effectively manage the existing N14 trillion pension assets, which will through life annuity plan be transferred to insurers as annuity premium by pension fund operators.

Thomas, who stated this in Lagos during a visit to Mutual Benefit Assurance Plc retail office, said time has come for insurance to take its rightful place in the scheme of things in the economy.

He charged insurance operators to brace up to the challenge of effective management of stream of premium that will flow into the industry especially through annuity plan as stated by the law.

The Pension Reform Act 2014, which established the on going Contributory Pension Scheme (CPS) says that at retirement, a contributor into the scheme is at liberty to continue receiving the remaining part of his contributed fund after the initial lump sum pay on monthly basis from his Pension Fund Administrator (PFA) under programme withdrawal for 18 years or purchase life annuity from a licensed life insurance company to whom the retiree’s pension fund manager transfers the fund to and who takes over payment of Benefit to him for life.

Initially, contributors into CPS were confused on the choice to make between annuity plan and programme withdrawal but with time, majority now prefer buying life annuity which has the advantage of paying benefits to them for life instead of 18 years.

This means that the pension assets belonging to this greater number of contributors will automatically be transferred to life insurers as annuity fund.

Speaking to the retail insurance marketers and management of Mutual Benefit Assurance Plc, he said insurance business in Nigeria is no longer business as usual and that days were gone when insurance was described as poor cousin of the bank.

He said even before now, the above statement was misconception of what insurance does pointing out that most of the assets used today in Abuja was insurance fund.

“Before now, insurance was owned by banks but now it is not like that. Insurance firms own some banks and more banks will be taken over by insurance firms. Even some of the monumental assets in Abuja is owned by insurance industry look at Nicon Hilton, Sheraton Hotel, all were built with insurance funds. Abuja itself was built by insurance money and without insurance, Abuja wouldn’t have come to be,” Thomas stated.

The insurance commissioner said the N14 trillion pension fund will be emptied into insurance treasury as annuity fund to be managed by insurers adding that insurance managers have been assigned the responsibility of managing the fund by the regulation that established the prevailing Contributory Pension Scheme.

He said this is in addition to the existing N500 billion annual premium income in their coffers.

Initially, insurance and pension fund managers had clash over sale and management of the annuity fund but later came up with a document they tagged Revised Regulation on Retiree Life Annuity Pursuant to the Pension Reform Act 2014 Jointly Issued by the National Insurance Commission and National Pension Commission (NAICOM).