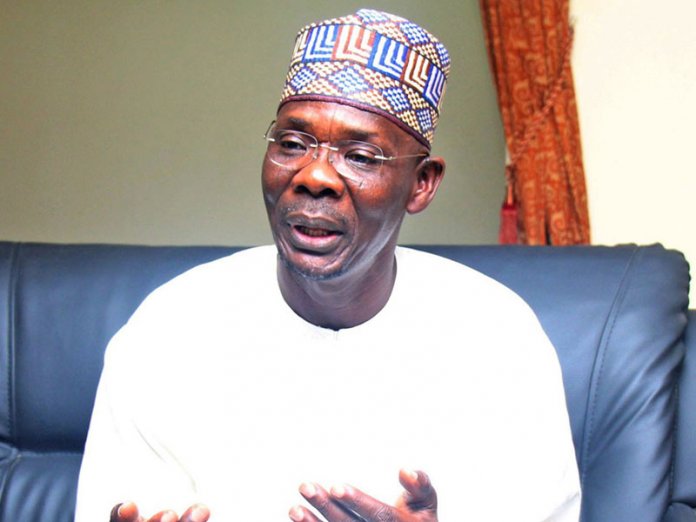 Nasarawa State Governor, Abdullahi Sule, yesterday assured the state that he would give total independence to local council officials in the state when elected in the October 6 state local government election.

Sule made the pledge shortly after the state Interim Committee Chairman of the All Progressives Congress (APC), Dr. John Mamman, presented the chairmanship candidates of the party for the October 6, 2021, state council polls to the governor at the Government House in Lafia.

However, the governor cautioned the candidates on the forthcoming state council polls, calling on them to prepare to work hard when elected into office.

He said: “I am assuring you that my administration will give elected local government chairmen total independence when elected into office, and they must be prepared to work hard.

“My administration is therefore working hard to offset outstanding salary arrears of local government workers, as well as pension of retired council staff, such that the newly elected chairmen can begin on a clean slate without any financial burden.”

The governor then charged the candidates who emerged victorious at the recently conducted primaries of the APC to go back to their local government areas and ensure that there is unity in the party.

Earlier, the state Interim Committee Chairman of the APC, Mamman, while presenting the chairmanship candidates of the party to the governor, recalled that they emerged from the recent primaries through consensus arrangement conducted across the 13 LGAs of the state.