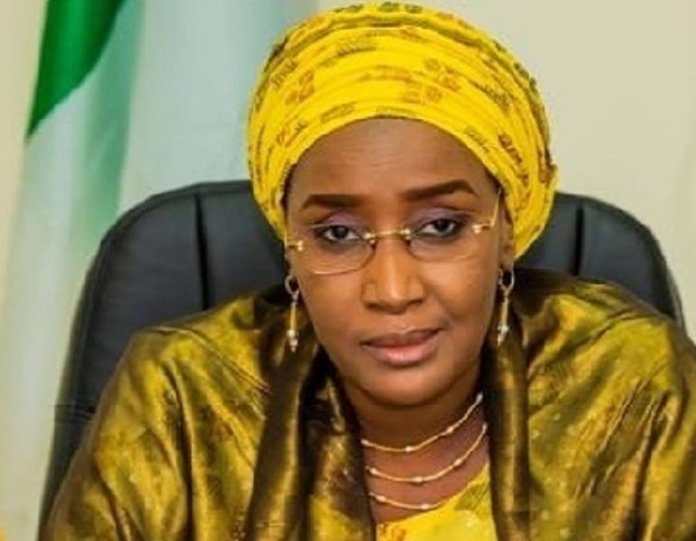 The federal government will later this month commence cash payment to 200,000 urban poor senior citizens that do not have access to regular income and were severely impacted by the COVID-19 lockdown.

He said the cash transfer for the 200,000 senior citizens would roll off after the data of the intended beneficiaries was authenticated by their respective communities.

He said four per cent of the 35 million poor and vulnerable persons drawn from 8.5 million in the national register across 36 states and the FCT was made up of the elderly persons.

According to him, two million individuals, who were categorised as senior citizens were aggregated by location, education, age-grade, status, disability and sex.

In her address during the maiden dialogue with the Senior Citizens, the Minister of Humanitarian Affairs, Disaster Management and Social Development Sadiya Umar Farouq, said the federal government developed the National Policy on Aging and also established the National Senior Citizens Centre to meet the challenges of older persons in the country.

She said hunger, poverty as well as the COVID-19 pandemic necessitated government’s decision to tailor efforts at including the vulnerable population.

Earlier, Director General of the National Senior Citizens Centre, Dr. Emem Omokaro, applauded the senior citizens for their resilience in the face of hardship, suffering, neglect and abuse over the years.

She also thanked the minister for her passionate efforts.

Senior citizens representing various categories including the urban and rural, the military and paramilitary as well as the public and private sectors attended the dialogue, which sought to find out the major problems facing the elderly.

Nigeria, other African countries commit to ending polio –WHO