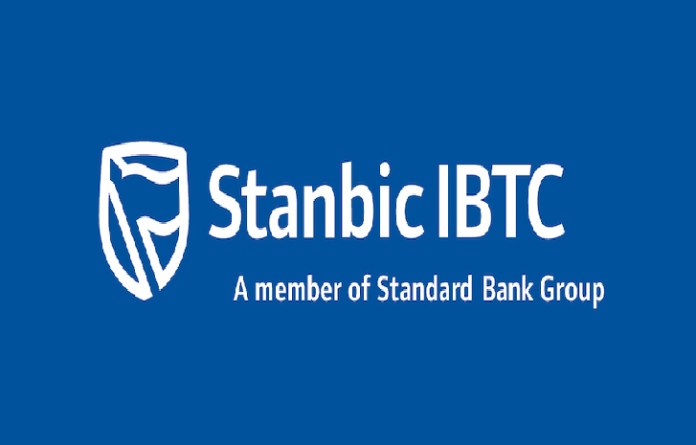 The Stanbic IBTC Purchasing Managers Index has shown that the private sector growth in Nigeria moderated as headline PMI went down from 54.4 in May to 53.6 in June.

For PMI, readings above 50.0 signal an improvement in business conditions on the previous month, while readings below 50.0 show a deterioration.

The report said the sector still experienced a solid rate of growth as the uptick extended the period of expansion to 12 consecutive months, even though it moderated from a nine-month peak in May.

It said the growth was attributed to greater client demand in both domestic and international markets which led to a sharp and accelerated rise in new orders.

The report said, “Output, purchasing and employment growth softened during the month. Meanwhile, firms reduced their backlogs at the second most marked rate in the series. On the price front, overall input price inflation was robust but eased to the softest since December 2020 despite a sharper rise in purchase costs.

The report said inventories also rose at a similar pace, though the rate of expansion softened in both.

It said, “Workforce numbers rose marginally in June, which coincided with only a slight rise in staff costs. Amid efforts to keep on top of outstanding business, backlogs fell at the second most marked rate in the series, surpassed only by that seen in February.

“Higher prices were passed on to clients, with the rate of charge inflation robust overall. Finally, firms remain optimistic about their output prospects over the year ahead, but the degree of positivity was far below the series average in June.”

An economist at the bank, Gbolahan Taiwo, was quoted as saying that signs showed the services sector was recovering at a fast rate from the contraction imposed by the COVID-19 pandemic.

He, however, said with slower vaccination rates on the continent, a return to stringent restrictions could tame the expected recovery.