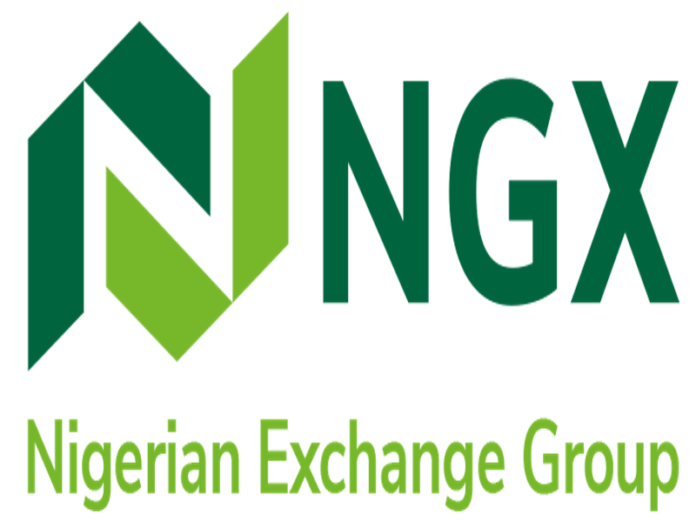 The Nigerian Exchange Limited All-Share Index and market capitalisation depreciated by 1.30 per cent to close the week at 38,648.91 basis points and N20.14tn respectively.

All other indices finished higher with the exception of NGX ASI, NGX-Main Board, NGX MERI Growth and NGX Industrial Goods, which depreciated by 1.30 per cent, 3.26 per cent, 1.33 per cent and 0.05 per cent respectively, while the NGX Growth and NGX ASeM Indices closed flat.

The financial services industry (measured by volume) led the activity chart with 695.80 million shares valued at N5.18bn traded in 8,616 deals, thus contributing 70.92 per cent and 49.86 per cent to the total equity turnover volume and value respectively.

Trading in the top three equities, namely Zenith Bank Plc, Sterling Bank Plc and Wema Bank Plc (measured by volume), accounted for 265.65 million shares worth N2.45bn in 2,742 deals, contributing 27.08 per cent and 23.60 per cent to the total equity turnover volume and value respectively.

Analysts at Cordros Capital noted that although the market closed positive on three of the week’s four trading sessions, the gains proved insufficient in pushing the market to a green close for the week.

They said, “We observed that investors took full advantage of the gains recorded over the last two weeks in booking profit on bellwether stocks.

“We expect market performance to remain mixed in the week ahead as investors rotate their portfolio towards dividend-paying stocks, which intermittent profit-taking activities would match.”

The analysts advised investors to take positions in only fundamentally justified stocks as the weak macro story remained a significant headwind for corporate earnings.

NGX Suspends Trading in GTBank’s Shares Ahead of HoldCo Listing