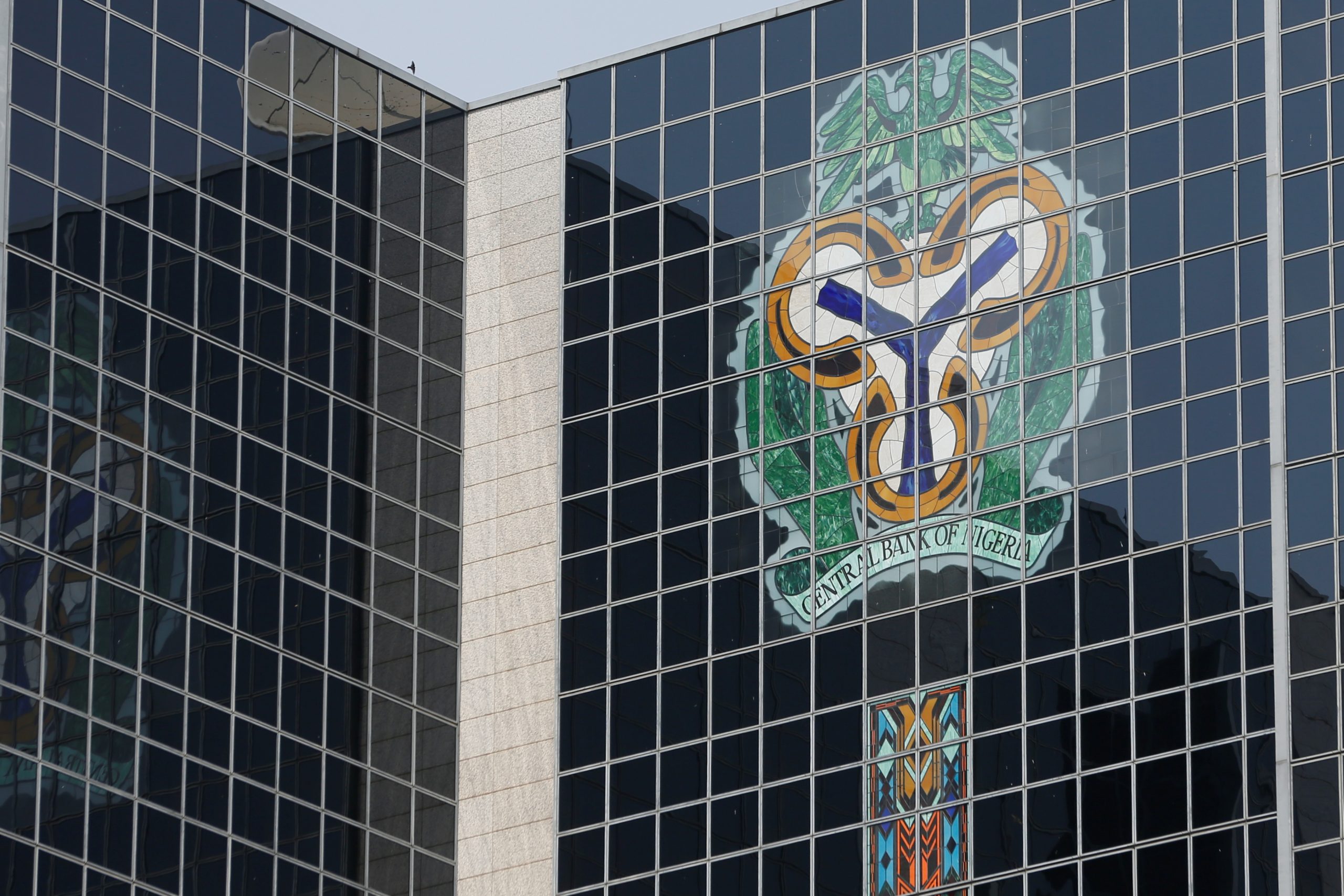 The Central Bank of Nigeria is now providing loans to electricity distribution companies to cover the collection and operational expenditure shortfalls of the firms and halt the liquidity crisis in the country’s power sector.

The Discos are mainly the revenue collection arm of the sector, as they sell and distribute electricity generated by power generation companies, which is transmitted to the Discos by the Transmission Company of Nigeria.

Since the sector was officially unbundled in November 2013 and the generation and distribution arms privatised, there have been complaints by other players that the Discos remit below 30 per cent to the sector.

This created severe liquidity challenges in the sector, a development that made the Federal Government to pump in over N1.3tn into the sector within a period of four years, despite the privatisation carried out in 2013.

Our correspondent gathered in Abuja on Saturday that in order to put an end to the liquidity hassles in the sector and ensure that the Discos make the right remittances to the industry, the CBN had to intervene.

Impeccable industry sources from the Federal Ministry of Power and directors in some Discos told our correspondent that the CBN had been supporting power distributors with loans to cover up their shortfalls and remittances to the industry.

“What the CBN did and is doing is to loan the Discos to pay for any shortfall so that in total, there won’t be any shortfall in the sector,” said an official in the ministry, who pleaded not to be named as he was not authorised to speak on the matter.

The official added, “What this means is this: Let’s say that the NBET (Nigerian Bulk Electricity Trading company) invoiced N1bn to a Disco and the Disco was able to collect, let’s say, N800m from customers, you will have a N200m shortfall.

“The loan from CBN also includes coverage for the OPEX (operational expenditure). So, let’s say with the OPEX and collection the bill rises to N1.2bn and the Disco was able to collect say N900m, the shortfall will be N300m.

“So the CBN is ready to lend the Disco the N300m to make it up to the N1.2bn bill, so that there won’t be any shortfall for anybody. With this loan, the Discos will be able to pay their energy bills and settle other operational costs.”

When contacted and asked if the latest development had made it possible for Discos to settle their obligations to the market by 100 per cent, an official with a power firm in the South-West said, “That is what it is supposed to be.

“But the lapse that is not closed yet, which is the MDAs (Ministries, Departments and Agencies) debt, is still there.”

Asked whether the loans from CBN to Discos were fixed amounts to each Disco, the source said the facility was different for the various power firms depending on their respective shortfalls.

“It is not fixed. It depends on the energy load that is delivered and the shortfall incurred by each Disco,” the source said.

The official added, “The idea is basically to ensure that there won’t be any form of liquidity issue in the sector. And this has been ongoing for almost eight months.”

The official, however, said any time the TCN failed to deliver power to a location as required in the Service Reflective Tariff agreement, the Discos meant to get supply from the TCN would not be able to distribute the required quantum of electricity to the affected areas.

According to the official, there have been complaints by consumers whenever Discos failed to meet the requirements as agreed in the SRT.