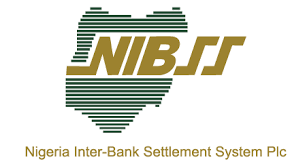 Nigerians transacted over N20tn instant payment transactions in May according to the Nigeria Inter-Bank Settlement System.

Transaction in May was 0.15 per cent higher than for April. Instant payment transactions in May also showed a spending recovery from the month of April.

IEA Pushes for $1tn Investment in Renewables by 2030