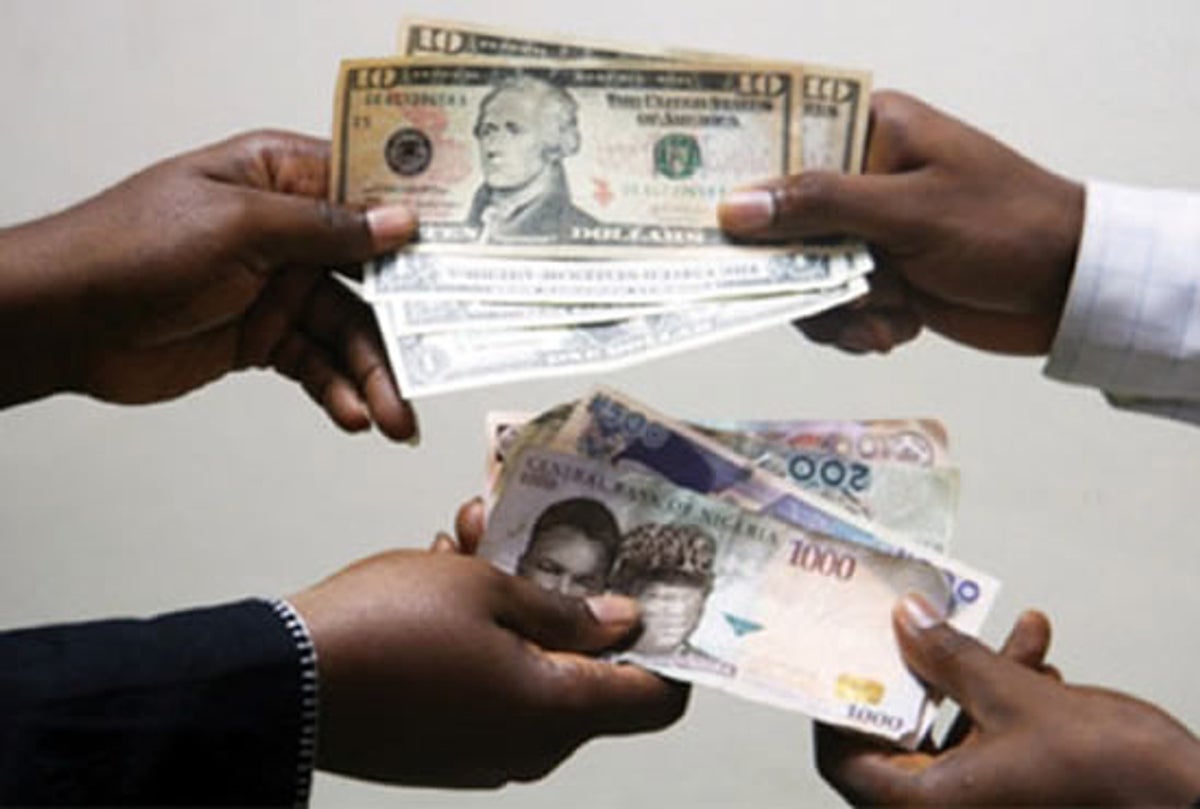 The Nigerian currency weakened against the United States dollar on Friday at both the parallel market and the investors’ and exporters’ window.

The naira fell to 485 against the greenback at the black market from 484 on Thursday.

Last weekend, the Central Bank of Nigeria removed its official exchange rate of N379/$1 from the home page of its website.

Analysts at FBNQuest said the removal of the exchange rate might suggest that the unification of rates reportedly pledged to the International Monetary Fund ahead of the disbursement under the rapid financing instrument in April 2020 had materialised.

They noted that the Minister of Finance, Budget and National Planning, Mrs Zainab Ahmed, was quoted in March as saying that the rate at the I&E window was the rate applied for the monthly distributions from the Federation Account Allocation Committee.

“Since the rate of N379 applied to relatively few transactions, the weightier issue is the rate at which the CBN makes regular sales of fx to set groups of end-users such as the bureaux de change and that at the I&E window,” the analysts said.

Meanwhile, the Association of Bureaux De Change Operators of Nigeria said on Friday that foreign exchange speculators would lose over N100bn in the next one month as the CBN sustained massive funding for BDC operators.

The President, ABCON, Alhaji Aminu Gwadabe, was quoted in a statement as saying the CBN was committed to improving funding for over 5,000 BDCs nationwide in a new move to deepen market liquidity and protect the naira against speculators.

He linked the continued fall of the naira at the parallel market and I&E window to currency speculators hoarding dollars to profit from the currency crisis.

He said the speculators were creating artificial scarcity of the greenback in the market to cause more woes for the local currency.

Gwadabe said, “The ABCON and CBN have observed with disdain the speculative behaviour currently beclouding the market with the misinformation that the CBN has adopted I&E window as its official rate.

“The above information is not true because as operators, we still funded our accounts at our normal rates of N393/$ and not the I&E window rates  for our operation this Friday.”

The ABCON boss said the CBN remained resolute with its partnership with the association and was looking at various options to induce liquidity in the sector.