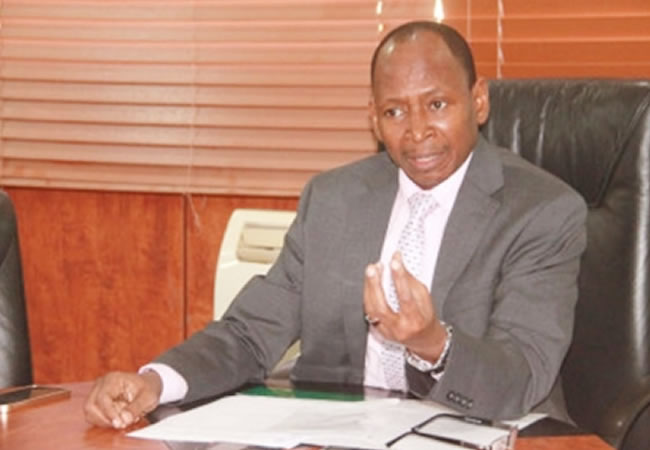 The Federation Accounts Allocation Committee on Friday said it shared a total of N616.87bn as April 2021 revenue to the Federal, States and Local Governments as well as other relevant agencies in Nigeria.

The Office of Accountant General of the Federation disclosed that the shared revenue was contained in a communiqué issued by FAAC after its monthly meeting for April 2021 held through virtual conferencing.

The Director, Information, Press and Public Relations, OAGF, Henshaw Ogubike, revealed this in a statement issued in Abuja on Friday.

The OAGF also said that the excess bank charges recovered was N0.56bn, while revenue from non-oil was N20bn, bringing the total gross revenue to N616.87bn.

The statement read in part, “In April 2021, the sum of N79.47bn was the total deductions for cost of collection, statutory transfers and refunds.

The communiqué indicated that from the total revenue, the Federal Government received N244.01bn, while the state and local government councils received N193.43bn and N143.29bn respectively.

It added that oil producing states received the sum of N36.15bn as 13 per cent derivation revenue.

The statement also noted that from the gross statutory revenue, N207.48bn was given to the FG, the state governments received N105.24bn and the local government councils received N81.13bn.

The statement said, “The sum of N35.89bn was given to the relevant states as 13 per cent derivation revenue.

The communiqué confirmed that the FG received N1.05bn, the state governments receive N0.53bn, the local government councils received N0.41bn and N255m was given to the relevant states as 13 derivation revenue form the from the exchange gain revenue.