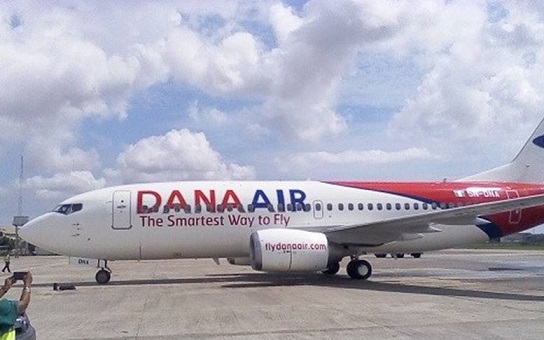 Both airlines came together on Friday to sign the alliance at the Victor Attah International Airport, Uyo, the corporate headquarters of Ibom Airlines.

According to the press statement issued on Friday, the codeshare agreement themed ‘Dana-Ibom Alliance,’ both airlines are afforded the opportunity to jointly offer flights to similar destinations, also offering air services to destinations that are not within the airlines’ routes.

The agreement offers Dana and Ibom Airlines the opportunity to increase profitability in the aviation industry.

According to him, this is the beginning of a new and better way of doing business in Nigeria. He also expressed hope for a fruitful alliance among other airlines in Nigeria.

Chief Operating Officer, Dana Airlines Limited, Mr Obi Mbanuzo, said, “This discussion started about a year ago and we are happy to be here today, formalising it.”

He noted that the agreement was the first of its kind for domestic airlines in Nigeria.

Reacting to the development, Chief Executive Officer, Mainstream Cargo Limited, Seyi Adewale, said, “This is a laudable feat and development for both airlines. Industry stakeholders have looked forward to such a time where our aviation sector is mature.