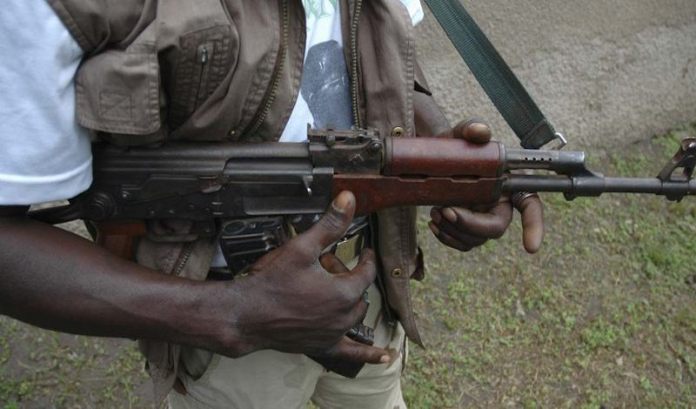 The attack which was confirmed by the police public relations officer (PPRO), SP Geoffrey Ogbonna, was the seventh incident involving police formations across the state since February.

The police spokesman said that the attackers had attempted to gain entry through the front of the station but were repelled by the officers, adding that the hoodlums retreated and re-launched their attack through the back.

He said that the ugly incident occurred at about 12.10am, adding that the hoodlums used explosives to destroy the police facility.

Ogbonna regretted that though police operatives were deployed to reinforce security at the station, “we lost two of our men in the process” of repelling the assailants.

He said that the number of the hoodlums that launched the deadly attack could not be ascertained, adding that investigation had commenced into the matter.

Eyewitnesses said they experienced “extreme fear and panic when the gunshots and explosions rocked the area just after midnight”.

According to a resident, who simply identified himself as Chief Bernard, the entire residents of the vicinity were woken from their sleep when the armed confrontation ensued.

“We could not sleep any longer after we were rudely woken by deadly sounds of guns and what seemed to be explosions,” he said.

Other police stations that had been attacked and destroyed include the ones located at Omoba, Abayi Aba, Nkporo, Bende and Uzuakoli.