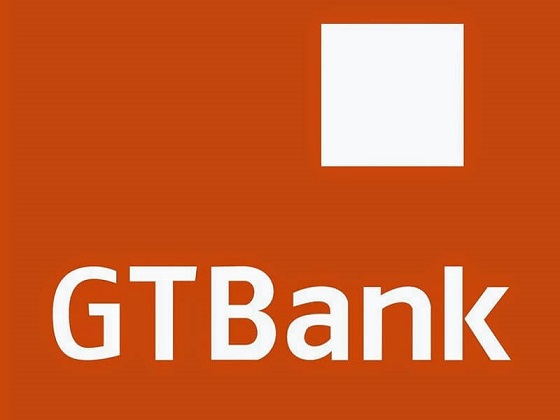 Sende stated that on April 29, 2021 he tried to transfer money from his GTBank account to his account in Heritage Bank using the former’s mobile banking application.

He stated on Thursday that after the receipt of a debit alert from GTBank, he did not receive credit alert from Heritage Bank.

The customer said Heritage Bank told him that the bank had not got the money and that he should reach out to GTBank.

Sende stated that after several attempts to get his money back, he had to ask for a recall of his N1m from GTBank.

The customer said he was later informed by GTBank that it had initiated the recall but that Heritage was delaying it, a claim which Heritage Bank denied knowledge of.

This forced the victim to write a letter requesting an apology from both banks and a refund of his money on May 11, 2021.

He said, “GTB and Heritage have withheld my funds in an unhealthy conspiracy and I have even lost out on a life-changing opportunity because of their conspiracy.”

When our correspondent reached out to both Heritage and GTBank on May 14, 2021, an official of its Corporate Communication Group Tolulope Onipede,  said, “The debit from GTBank was successful but the credit to the customer’s Heritage Bank account was not successful due to account status.

“We will reach out to the customer to brief him fully.”

However, there was no response from Heritage Bank as of the time of filing this report.

Shortly after interacting with our correspondent, both banks called Sende to apologise with each party blaming the other party.

“GTB called me with an explanation blaming Heritage. Heritage did the same. They said they received a message from your newspaper and that they a hard copy letter from my office. They’ve refunded the money anyway,” he said.

Oando got a fair hearing before penalties — SEC