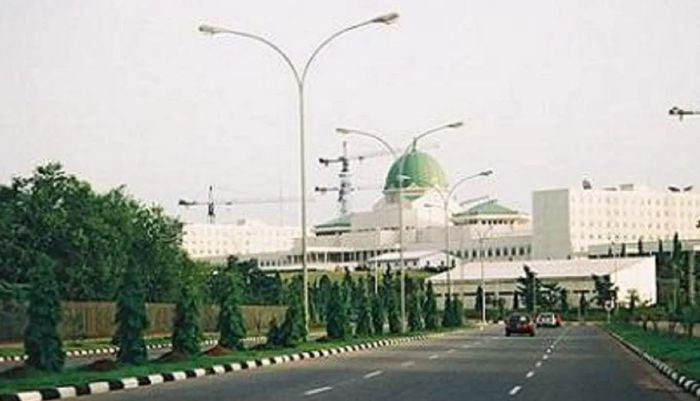 SECURITY experts on Tuesday said the case of robbery recorded at the official residence of the Chief of Staff to the President, Prof. Ibrahim Gambari, inside the Presidential Villa, Abuja, was an attack on the seat of power and the nation’s sovereignty.

They said the incident must be thoroughly investigated.

Recall that the Senior Special Assistant to the President on Media and Publicity, Garba Shehu, had on Monday confirmed that there was a “foolish attempt” to burgle Gambari’s residence, claiming that the operation was not successful.

A fellow of International Institute of Professional Security in Nigeria, Mr. Jackson Ojo, told The PUNCH that the burglary attempt was an indication of how weak the central is as regards security.

He said, “It was an insult and a psychological assault. The Chief of Staff is responsible for all the military personnel, including the officials of the Department of State Services that work at the Villa.

“He is someone who has access to state documents. Do you think the attackers were after his wristwatches or clothes?

“These people (the attackers) have proven a point; whether they succeeded or not, an attempt has proven that there is a security breach and it is an attack on the seat of power.”

Another security expert, Nnamdi Anekwe, in a separate interview with The PUNCH, said the incidence exposed the incompetence of the security agencies.

He said, “The attempted robbery showed the incompetence at the highest level of security leadership.

“It is something that should call for a review or panel of enquiry to unravel those who instigated the attack. Were they after the life of the Chief of Staff or some state documents?”

A retired military officer, Col. Hassan Stan-Labo (retd.), however, said, “To the ordinary Nigerian on the street, I think it is a blessing that the powers that be will start to feel the pain that ordinary Nigerians are feeling.”

According to him, the issue of insecurity in the country has become an issue which the government has refused to address adequately and hence the attack will prompt them to do more.