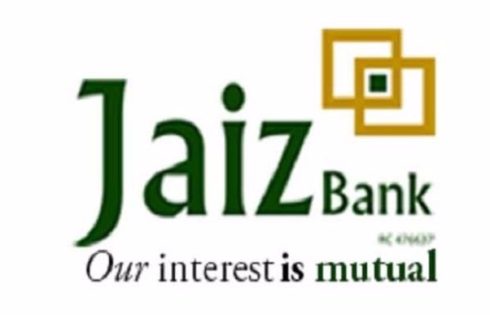 “Profit before taxation increased significantly by 54 per cent which amounted to N979.17m as against N636.69m recorded in the same period last year,” it said.

The bank said the consistent earnings result reassured stakeholders and the investing public that the bank would brace the tape strongly at the end of the current financial year in December 2021.

The bank said leveraging technology and the expansion of its retail market drive, it was set to meet its profit forecasts and dividend promise to its shareholders.

Jaiz Bank said it paid out over N833m as dividend to its shareholders in the last financial year.

The Managing Director/Chief Executive Officer, Hassan Usman, said that the result reflected the bank’s positive outing in 2020, where it recorded a profit before tax of N3.07bn.

He said with this development and despite the pandemic, the bank was positioned to maintain the positive outlook for the whole year.