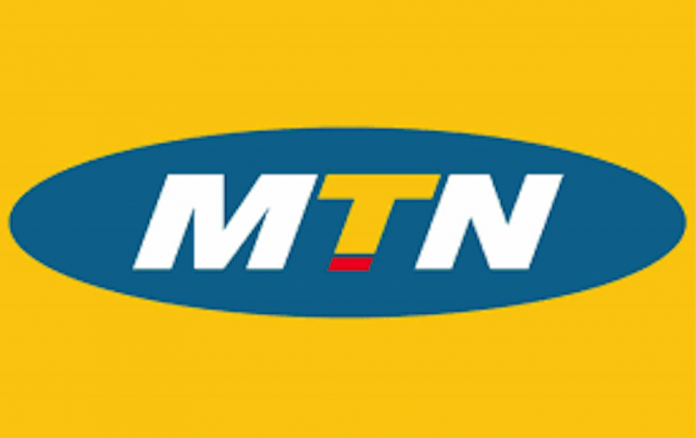 MTN Nigeria Communications Plc has reported a profit after tax of N73.75bn for the first quarter of 2021, up 42.35 percent from N51.74bn in the same quarter of last year.

The telecommunications company said its profit before tax rose to N102.99bn in Q1 2021 from N76.91bn in the same period last year.

Its revenue increased by 17.06 per cent to N385.32bn from N329.17bn, according to its unaudited financial statements.

The telco said its mobile subscribers declined by five million to 71.5 million in the first quarter of 2021 due to the effects of customer churn and the regulatory restrictions on new SIM sales and activations.

“We made good progress in the first quarter of 2021 despite the continued impact of the COVID-19 pandemic,” MTN Nigeria Chief Executive Officer, Karl Toriola, said.

He said the service revenue in Q1 was supported by growth of 42.6 per cent and eight per cent in data and voice revenue respectively.

He said, “Thus far, more than 35 million subscribers have submitted their NINs as at April 30, 2021, representing approximately 50 per cent of our subscriber base and 63 per cent of service revenue.”

He added that the company was actively supporting the government’s NIN enrolment programme, with 182 points of enrolment active across the country.