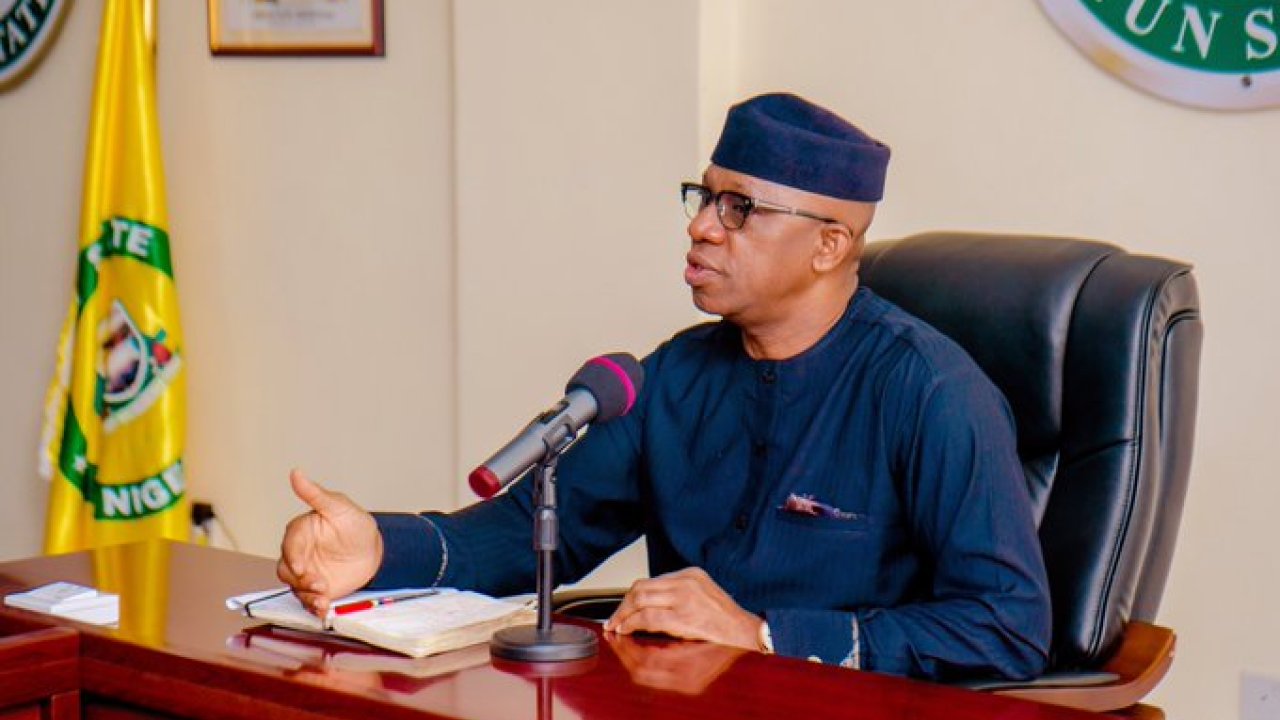 OGUN State chapter of the Peoples Democratic Party has threatened to sue the State Governor, Dapo Abiodun, over the alleged management of COVID-19 intervention funds.

The PDP said it was waiting for the ongoing nationwide strike by judicial workers to end in order to proceed with its planned legal action.

State PDP Chairman, Sikirullahi Ogundele, said this in an interview, with our correspondent, in Abeokuta, on Monday.

Recall, the state government had in 2020, set up the fund for individuals to contribute their quota towards the fight against COVID-19.

Donors to the fund include: a businessman and philanthropist, Kensington Adebutu, who donated N100 million and the immediate past governor of the state, Ibikunle Amosun donated N25m.

However, the state government is yet to give an account of how much was generated and how the money was spent.

Ogundele said, “We have made so much noise requesting for the actual amount raised. The Federal Government raised some funds and extended that gesture to the Ogun State Government. But, as I am speaking with you, upon all the noise that we have made, they have not been able to come to the public and disclose the actual money they have realized.

“And the government is known and seen today as a government of deceit. Government of penny wise, pound foolish. So, people like me are not disappointed over their financial shenanigans.

“Some of the concerned citizens of Ogun State are talking to us, and as I am speaking to you this afternoon, they are waiting for the court to resume duty. We are taking them to court.”

Attempts to get an official response to the allegation was abortive as none of the state government officials was willing to comment.

Calls were made to the Chief Press Secretary to the governor, Kunle Somorin; Commissioners for Health, Dr. Tomi Coker, Finance, Dapo Okubadejo as well as Information and Strategy, Waheed Odusile, but they declined comments.