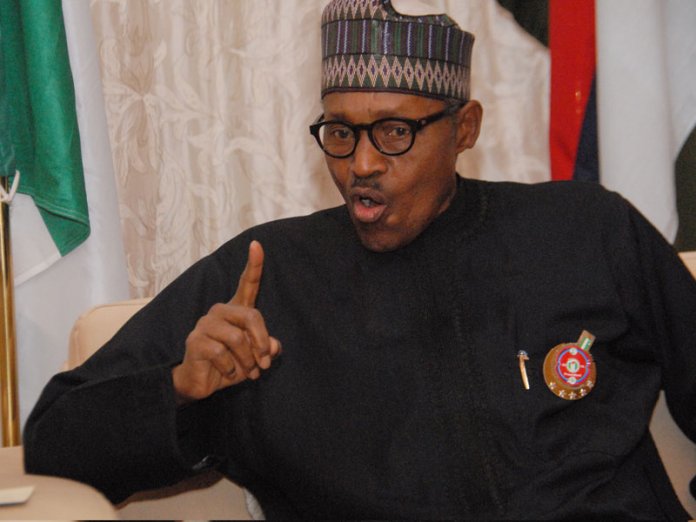 President Muhammadu Buhari yesterday vowed to do everything possible to secure Nigeria and its neighbour, Niger Republic, from incessant terror attacks by Boko Haram insurgents.

Buhari, while hosting the new President of Niger Republic, Mohamed Bazoum, at the Presidential Villa in Abuja, stated that Niger also suffers high casualties from terror attacks, adding that “we will do all it takes to secure our two countries.”

The president assured his Nigerien colleague who was in Nigeria on his first international visit after his inauguration on April 2, that he will stabilise the West African region for the benefit of the two countries.

Buhari described some Nigerians and Nigeriens as people with similar cultures, languages and ways of life, “and we also share about 1,500 kilometres of land border, so we cannot ignore each other.”

He congratulated Bazoum on winning the recent presidential election, and for his successful inauguration.

“You have been in the system for a long time. The only thing is that you had never been president. Now you are one,” the president said.
He assured him that Nigeria would assist its close neighbour in diverse ways as required.

Buhari thanked the immediate past President, Mahamadou Issoufou, for what he described as “his understanding and sacrifices” to help stabilise the region, urging his successor to maintain the institutions his predecessor had established.

Earlier, Bazoum had said he was delighted to make Nigeria his first port of call, noting that the two countries have common interests “and, therefore, a good relationship is very important.”

On security, he stated that the fact that some Nigerians flee to Niger during terrorist attacks “shows that we need to cooperate, and we will face our challenges together.”

Bazoum was accompanied to the State House by governors of some Northern states, which share boundaries with the neighbouring country.

Again, NEMA warns of flooding in Anambra, Delta, others