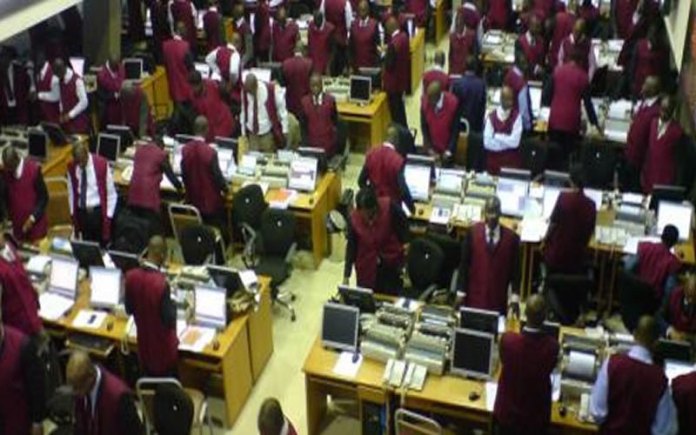 The Nigerian stock market resumed after the Easter public holidays on Tuesday with a loss of 0.39 per cent due to persistent bearish trend, the News Agency of Nigeria reports.

Also, the market capitalisation lost N78bn to close at N20.28tn from N20.361tn achieved before the break on Thursday.

Conversely, Eterna dominated the gainers chart in percentage terms, gaining 9.91 per cent to close at N5.99 per share.

Transactions in the shares of UACN topped the activity chart with 34.05 million shares valued at N337.61m.